Odisha CM Takes Off For All-Party Meet In Parliament Today 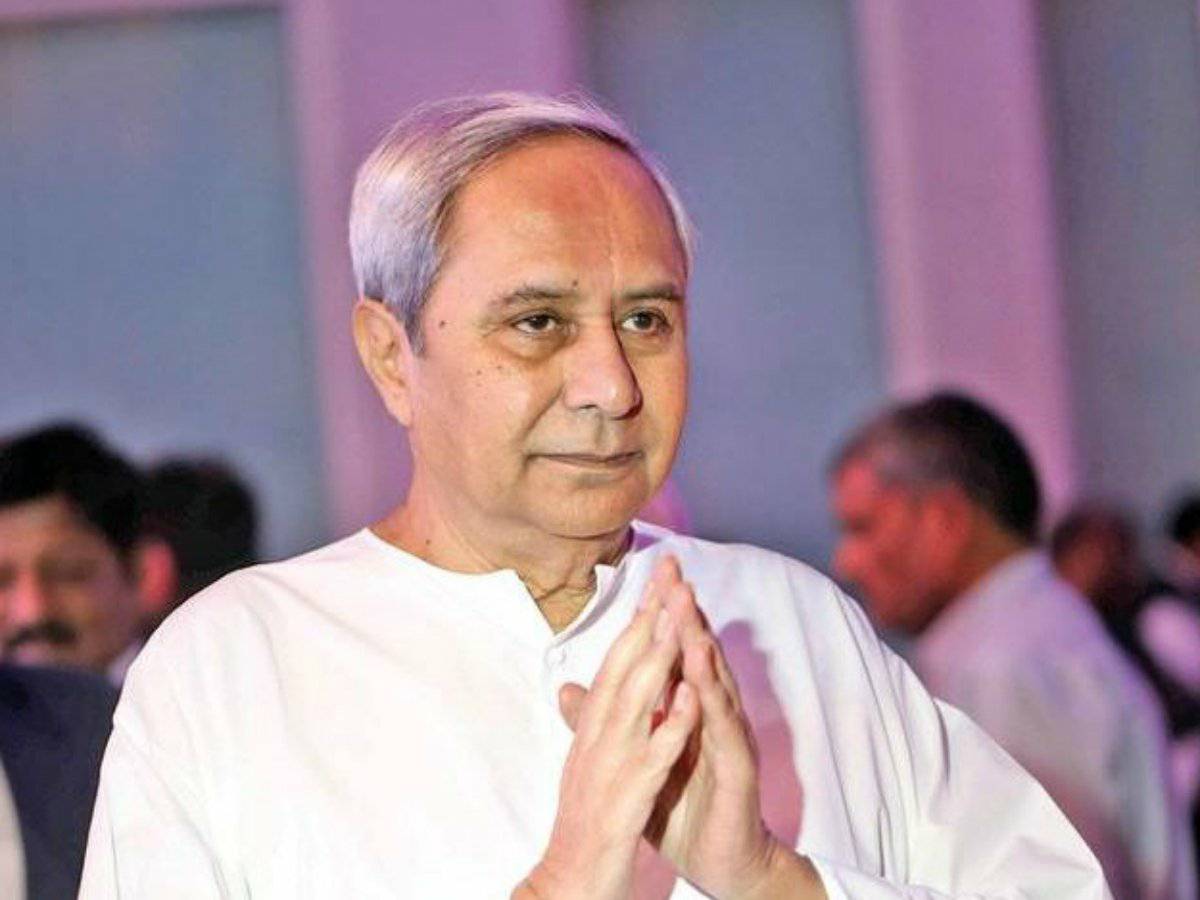 Bhubaneswar: Chief Minister BJD president Naveen Patnaik on Wednesday left for New Delhi on a two-day tour to attend a meeting of the presidents of all political parties represented in Parliament.

Prime Minister Narendra Modi will attend the meeting which is scheduled to be held at 3 pm in room no-74 of the Parliament Library Building.

The meeting is being held to seek the views of the party presidents on five important subjects: ways to improve the productivity of Parliament; one country, one election; building of a new India in the 75th year of independence; programme and commitments to celebrate Mahatma Gandhi’s 150th birth anniversary; and development of aspirational districts.

Monsoon Could Hit Odisha In Next 2-3 Days: IMD