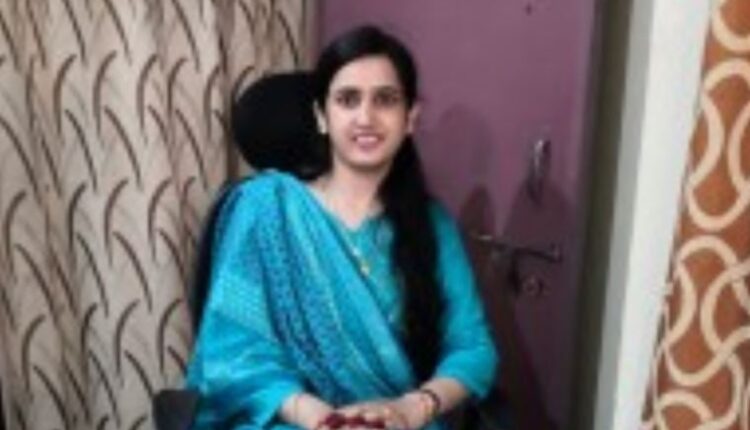 Baripada: The Head of Department of Commerce in the Maharaja Purna Chandra (MPC) Autonomous College in Odisha’s Baripada town of Mayurbhanj district died in a road accident on Tuesday.

According to sources, the HoD, Manisha Sharma was returning home on a scooter from the college when a speeding car hit her vehicle near the college. Manisha sustained critical injuries and lost consciousness in the accident even as driver of the car fled.

The students of the college rushed the lecturer to a hospital where the doctors declared her dead.

Following her death, hundreds of irate students staged a dharna on the road leading to the college demanding arrest of the car driver. However, police reached the spot and pacified the students by assuring them that they would take all possible steps to nab the driver.