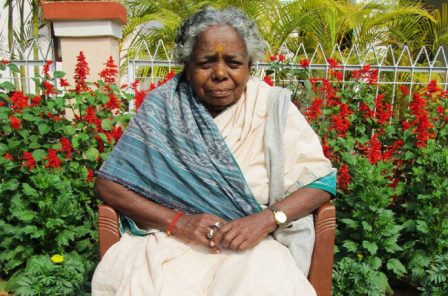 Bhubaneswar: Noted social activist in Odisha Tulasi Munda has been admitted to a private hospital in the city after she fell ill again, sources said on Monday.

According to the sources, Munda suddenly fell ill during a visit to Adivasi Vikas Kendra at Serenda in Keonjhar district on Sunday.

She was rushed to TATA Steel Hospital in Joda. After preliminary treatment, she was shifted to a private hospital in Bhubaneswar in the evening.

Her condition is now stated to be stable.

Earlier on February 17, Munda was admitted to Apollo Hospital after she complained of chest pain.