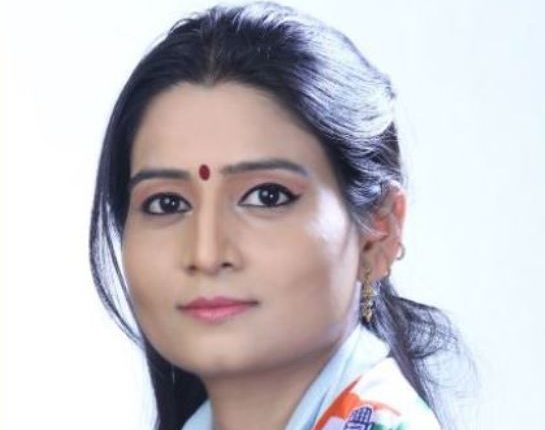 Bhubaneswar: Congress leader Smrutirekha Pahi on Tuesday tendered her resignation from the primary membership of the party.

In a letter to the Odisha Pradesh Congress Committee (OPCC) president, Pahi cited non-cooperation of the party leaders as the reason for her resignation.

The Congress leader, who had unsuccessfully contested the 2019 Assembly election from Dharmasala constituency in Jajpur, said as she wanted to raise major incidents in Jajpur district like the death of the Panchayat Extension Officer (PEO) Smitarani, the man-made breach of an embankment on the Kelua river in Ramapur area under Dharmasala block and rampant mining scam to nail the BJD government, the party leadership had ignored her which led her to believe that the Congress is in some way has a tacit understanding with the ruling party.

“Under these circumstances, it will be not wise for me to remain with the Congress anymore as I will not be able to render my services to the people of Dharmasala,” she added.