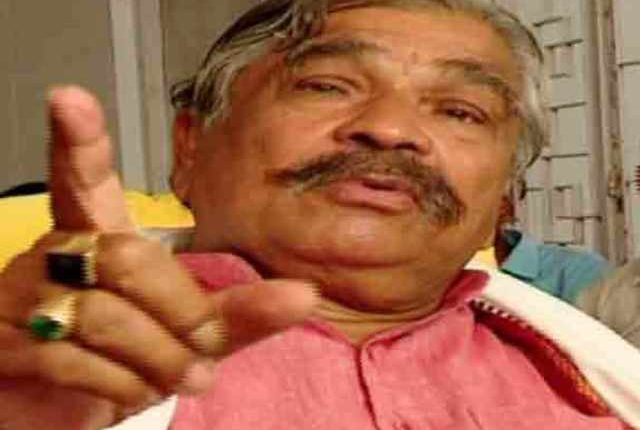 A large number of Congress workers, his followers and people from different walks of life turned up at his house in Jatni to wish Routray. They congratulated him and offered garlands and bouquets on the occasion. He also cut a cake with his well-wishers.

Several MLAs and leaders of ruling BJD also wished Routray on the occasion. Bhubaneswar mayor Sulochana Das personally wished Routray a long and healthy life. “I wish him to celebrate his birthday for many years to come, keep smiling and take active part in Odisha politics,” she said.

Speaking to media persons, he said service of people has been the goal of his life since he was young. “I have worked with several chief minister including Biju Patnaik, Harekrushna Mahtab, Nilamani Routray, J Patnaik, Nandini Satpathy and Naveen Patnaik. With the help of my supporters and party, we have established 42 high schools, 13 colleges and 10 hospitals in Jatni and Bhubaneswar,” he said.

He further said, “As a sports lover, I have also encouraged young people and provided playgrounds and sporting amenities to them over the years.”

On what keeps him active at this age, the MLA said since his young time, he always remains happy irrespective of the situation. “I keep myself happy by interacting with people, working with them and solving their problems,” he said.

On his popularity even among rival political parties, Routray said he did not consider them as rivals, rather friends in the political field. “As you can see, so many BJD leaders and legislators have come to wish me. I do not have any enmity with any political. I may have ideological differences, but I like with carry along leaders of all parties in service of the people,” he said.

On his message to young generation on the day, Routray appealed to them not to fall victim to any kind of intoxication. “Focus on your future and service of motherland. This is the time to study and build career. Don’t throw it away by taking to liquor and drugs,” he advised.

The MLA also arranged a special lunch for needy and helpless people of his constituency on the occasion.