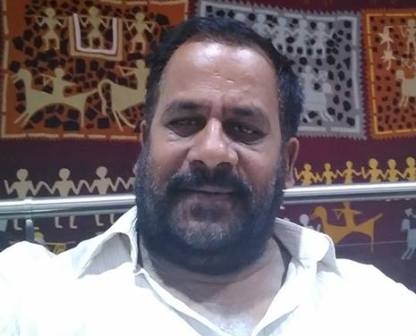 Bhubaneswar: Former MLA of Dhenkanal and Congress leader Nabin Nanda resigned from the party on Thursday.

Nanda had joined the Congress before the last general elections in the state in 2019 after being expelled from the ruling BJD.

BJD president and chief minister Naveen Patnaik had expelled Nanda from the party in July last year after the latter was arrested from a spa in Kolkata where a sex racket was operating in the name of massage services.

Nanda, who started his political career from panchayat level, has contested in four Assembly elections. He was elected two times to the Assembly as MLA from Gondia and Dhenkanal.