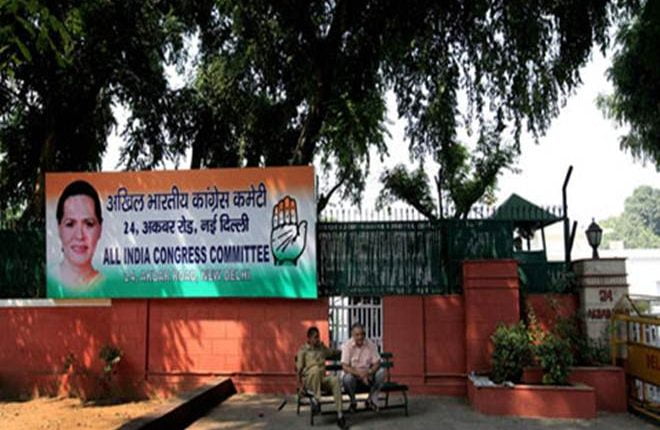 Bhubaneswar: The Congress high command has summoned senior leaders of the party from Odisha on May 5.

Chellakumar had come to Odisha after OPCC president Niranjan Patnaik submitted his resignation to hear the views of all the leaders including MLAs, MPs and other senior leaders.

Senior leaders Suresh Routray, Mohammad Moquim, Taraprasad Bahinipati, said they had received a phone call on Tuesday morning where they have been summoned to the National capital for a discussion on various state-related matters.

There are speculations over the names of Sarat Patnaik, Bahakata Charan Das and Moquim for the OPCC president post. Chellakumar could not come to a decision as he could not gain majority support for a any of the three leaders.

It may be mentioned that Jeypore MLA Tara Prasad Bahinipati had resigned from the party’s chief whip post. Bahinipati was of the opinion that the new OPCC chief must be chosen from the nine party legislators in the state.

Is Cyclone Brewing? ‘High’ Chances Of Cyclogenesis In Next 96-120 Hours, Says IMD