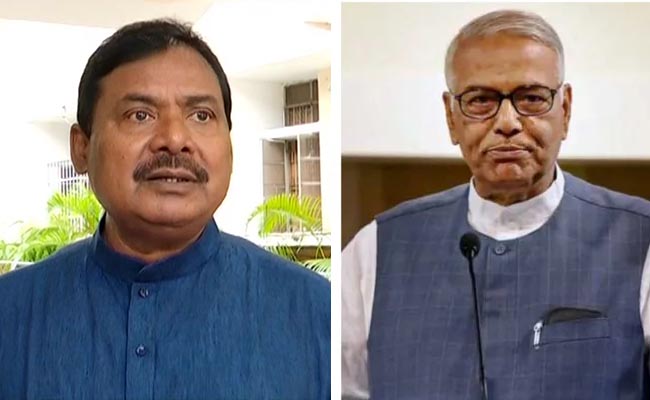 After returning from Delhi, Sarat met with the legislators of the party and informed them about the High Command’s decision. “We are a democratic country and they requested us to vote for Murmu, but we will go by the party stand on the issue and vote for Sinha,” he said.

Ganeswar Behera and Santosh Singh Saluja have been appointed as the party’s agents for the presidential poll, he added.

Naveen had earlier appealed to all the members of the Odisha assembly, across all parties, to extend unanimous support to elect Murmu to the highest office in the country.

Plus II Admission Process In Odisha To Begin On July 20