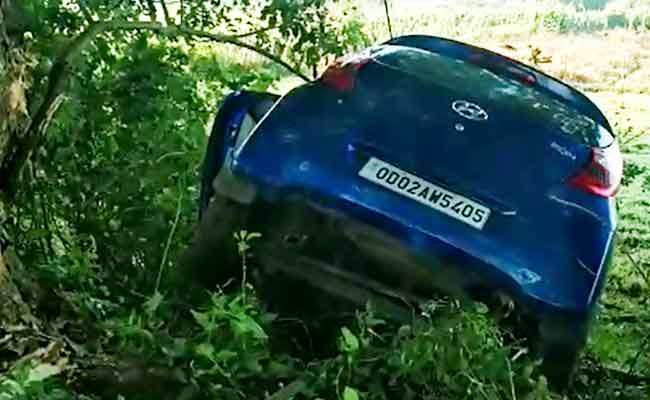 Cuttack: A police constable died after being hit by a speeding car at Charigharia Square on Banki-Cuttack road on Sunday morning.

The deceased has been identified as constable Ramesh Chandra Parida. He was posted at Kainmundi police station.

According to sources, Parida was hit by the car while on his morning stroll. He died on the spot. Following the accident, the driver lost control of the vehicle and it skidded off the road. Two youths and a woman were travelling in the car, which was heading towards Bhubaneswar from Athagarh. Two among them have been admitted to a hospital in Banki.

Police have seized the car and detained the driver.