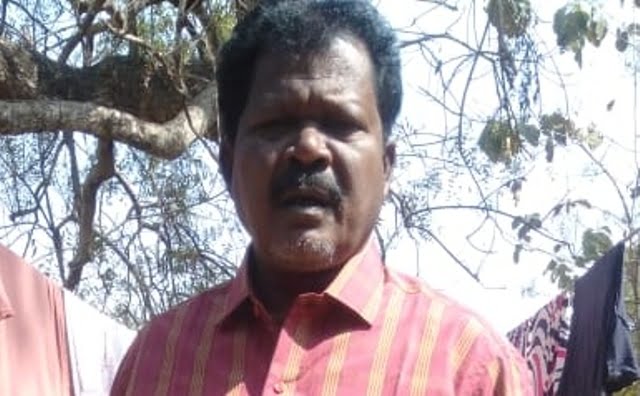 Baripada: Police personnel Biram Soren reportedly died while undergoing treatment for COVID-19 at a private hospital in the Odisha capital.

Soren was admitted to a hospital after he fainted while on duty at Jamda in Mayurbhanj district a few days ago. He later tested positive for the virus and was shifted to Bhubaneswar for treatment, a report published in a vernacular daily said.

His body was brought to Baripada on Friday and his last rites will be conducted in accordance with the COVID protocol, it added.

According to the government data, Mayurbhanj has reported only one death due to COVID-19 this month (April 21). The deceased was identified as a 55-year-old man, who was also suffering from Hypertension.

The virus has so far claimed 93 lives in the district.