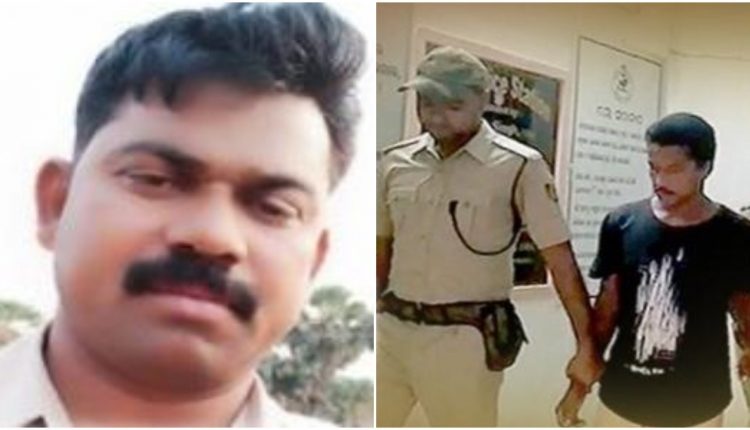 Balasore: He mixed up dates and that cost him his job. Here we are about Minaketan, an ASI of Soro police station, who was suspended on Thursday for implicating a man in a false case and arresting him.

The accused, identified as Ranjit Nayak (20) of Chintamanipada village, was arrested on November 1 for allegedly snatching a bag containing cash from a finance company employee at Bidu Chhak under Soro police limits on May 23, 2019.

Here’s the catch: He was lodged at Soro Sub Jail  in connection with another case from January 19 to August 2, when he was released on bail.