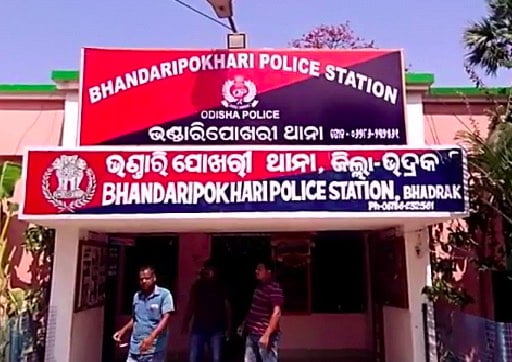 Bhadrak SP Rajesh Pandit said that the decision was taken after an audio interaction of the cop with the mafia went viral and a subsequent probe proved it to be true.

Following the allegation, the IIC was earlier transferred.