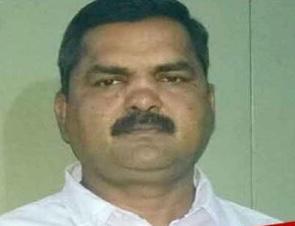 He was posted with Special Police Squad in Bhubaneswar.

The Commissionerate Police had ordered an inquiry into allegations of corruption levelled against Kanhar and he was found guilty of all the charges, police sources said.

He was also found to be in touch with anti-social elements, the sources added.

Odisha Is A Model State With Many Ideas: Kamal Haasan

Odisha Cops In Soup Over Clicking Selfie With Fraud Accused