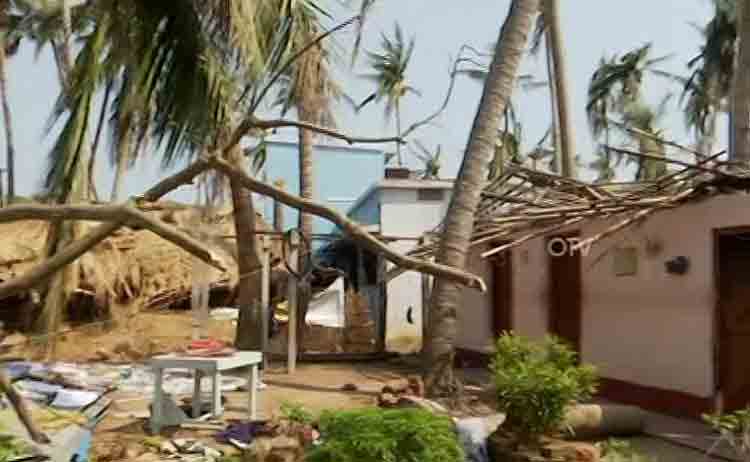 Cuttack: A couple reportedly declared themselves as divorced to avail Cyclone FANI assistance from the government under two heads.

The said couple – Nabakishore Mohanty and Anjana Mohanty – belong to Katarapa panchayat under Salipur block in Cuttack district and have been living together since years. While Nabakishore has been sanctioned Rs 97,200 as FANI assistance for his house completely destroyed in the severe cyclonic storm in May, Anjana features in the government list entitled to Rs 95,100 for the same.

However, they are not the only one. Reports suggest that 10 other couples resorted to forgery to grab the government assistance. Many persons from one family have also received FANI aid, hinting at massive irregularities in the listing of beneficiaries and distribution of funds.

After an RTI report disclosed the same, former Salipur MLA Prakash Behera lodged a complaint with the Special Relief Commissioner, seeking a probe into the matter.