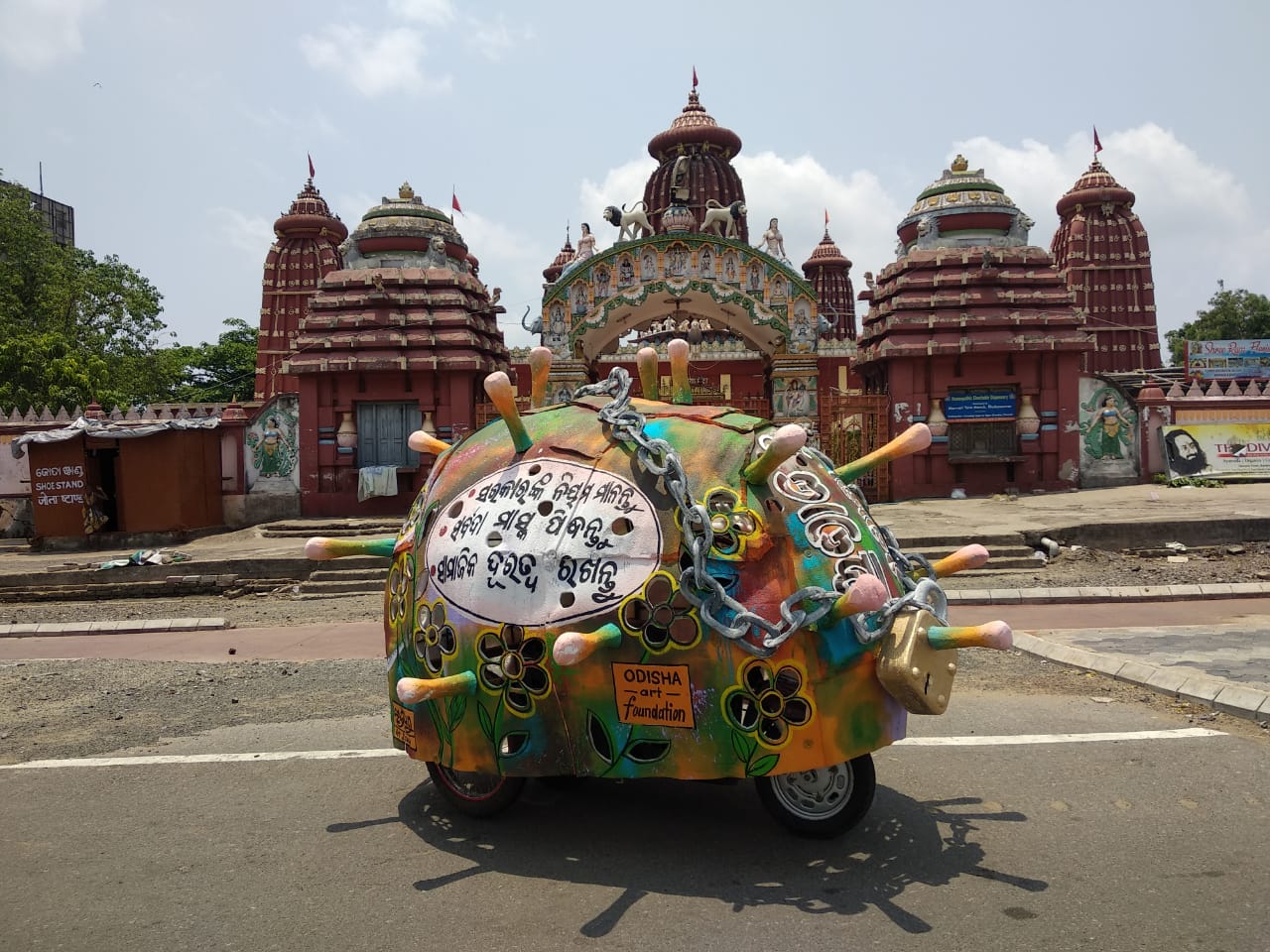 Bhubaneswar: Odisha is likely to see a steep rise in COVID-19 cases from April 15 to 25, and hit the peak of the second wave by the month-end.

Referring to a preliminary projection by three organisations, ICMR, IIT-Bhubaneswar and the Johns Hopkins University of the US, a health official said the daily caseload could peak to 5,000 and the number sustained for a period of three weeks.

“The cases have been projected in view of the rising trend in the last one week. It may vary as the actual data comes in. The projection made by the same model closely matched the last year’s actual outcome,” the official was quoted as saying by The New Indian Express.

The official maintained that it will be hard to predict the fatalities as the infection is spreading fast with less or no deaths in the state. Two deaths have so far been reported in the month of April.

According to the official, the Institute of Life Sciences (ILS) and Regional Medical Research Centre (RMRC) are analysing the mutated strains which could be behind the soaring infections.

Odisha saw a big jump of 791 new COVID-19 cases on Wednesday. Fresh infections soared by 35 per cent compared to the previous day’s count of 588 cases.