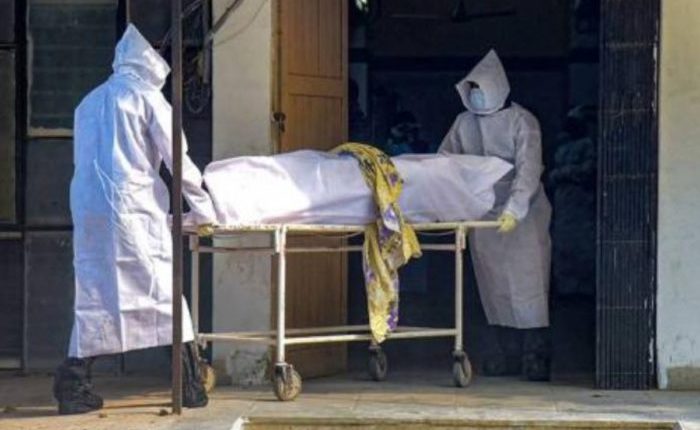 Bhubaneswar: The COVID-19 toll in Odisha touched 8,386 on Thursday with three more deaths due to the deadly disease being confirmed in the last 24 hours.

According to Health & Family Welfare Department, one death each has been reported from Bhubaneswar, Puri and Sundargarh.

1.A 67 years old male of Bhubaneswar who was also suffering from Diabetes Mellitus & Hypertension.

3.A 79 years old female of Sundargarh district who was also suffering from Diabetes Mellitus, Hypertension & Obesity.

Odisha has reported 6,501 COVID deaths during the second wave against 1,876 in the first wave last year.