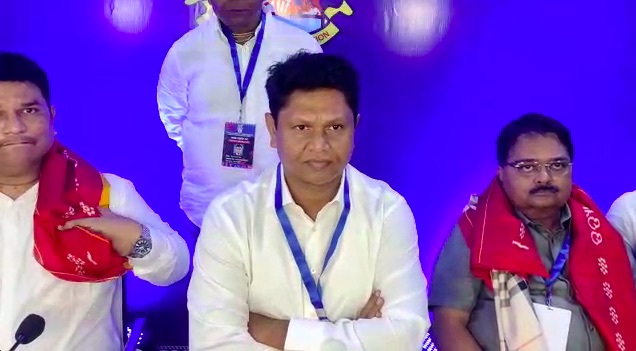 With this, Das has become the second BJD politician to head a sports body after Dilip Tirkey, the former India hockey team captain and ex-party MP, who recently took charge as Hockey India president.

The BJD leader said that the focus will be tapping talents at the grassroots and upgrading Barabati Stadium in Cuttack.

“I would like to thank all staff, who have constituted the board unanimously. We will focus on infrastructure development in all 30 districts. Efforts will be made to identify new talents and develop cricket in rural areas,” Das said.

He further said that steps will be taken under the supervision of Chief Minister Naveen Patnaik to upgrade the Barabati Stadium into a world-class cricket stadium.

When asked about prioritising cricket over hockey, he said, “As cricket is the most popular game, we will make efforts for its development accordingly.  As far as hockey is concerned, the CM has taken the particular game to newer heights by developing infrastructure in Odisha for which Men’s Hockey World League and Hockey World Cup were held here for two consecutive times.”