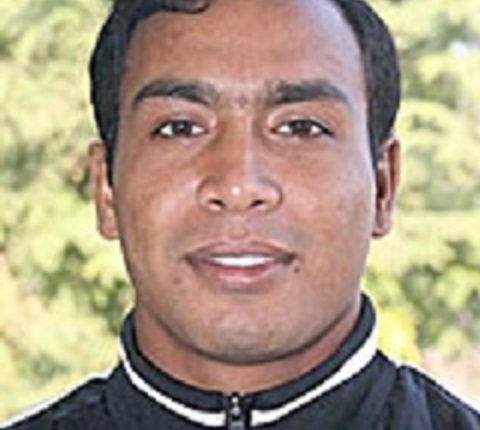 Bhubaneswar: Odisha cricketer Alok Chandra Sahoo has announced his retirement from all formats of the game.

During his cricketing career, Alok has played 25 first-class matches, 18 List-A matches and 22 T-20 matches. He made his first-class debut in the match against the Railways in November 2009.

President of Odisha Cricket Association (OCA) Pankaj Lochan Mohanty, secretary Sanjay Behera and the office bearers have wished him all success for his future endeavor.