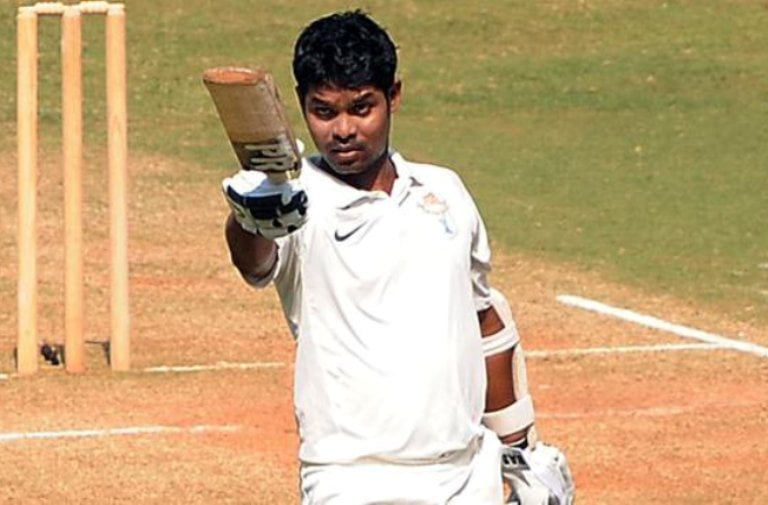 Bhubaneswar: A day after former Odisha cricket team captain Haladhar Das decided to hang up his boots, former Ranji player Natraj Behera announced his retirement from all forms of cricket on Monday.

In a letter to the Odisha Cricket Association (OCA), he attributed his decision to underperformance and fitness issues. “The OCA had high expectations from me. I have not been able to perform well for the last several months. There are some fitness issues too. I have informed the OCA about my retirement in a letter,” said Natraj.

The East Zone repeated the feat the following year by defeating West Zone.

Natraj also captained Western Samurais Rourkela in OPL-1 and his team had won the inaugural edition. He led Baitarani side in OPL-2 played in 2013.

With the highest score of 255, he has scored eight centuries and 11 half-centuries in his cricketing career.

“I will do my best for the betterment of the OCA if given any responsibility,” he added.

Elderly Couple Locked Up In House, Robbed In Bhubaneswar