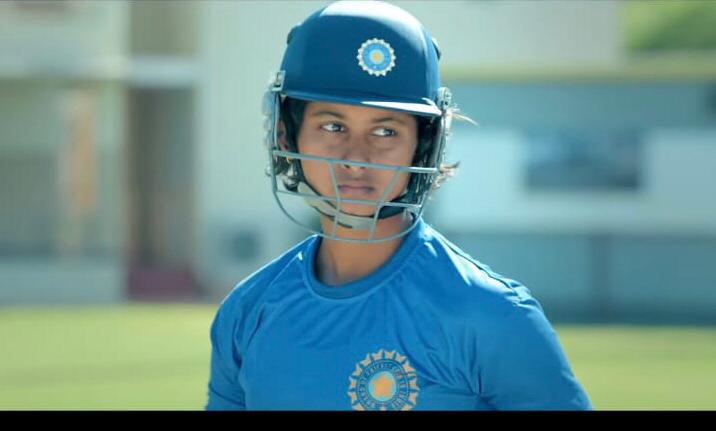 Bhubaneswar: After proving her mettle on the field, woman cricketer from Odisha Sushree Dibyadarshini has excelled on screen also.

Sushree’s debut Hindi film ‘Not Out’, released on YouTube, has registered a viewership of over 2 crore in just 4 days. The movie was originally made in Tamil and released in December, 2019. ‘Not Out’ is the Hindi dubbed version. The Tamil name of the movie was ‘Kanna’ meaning ‘Dream Big’.

Talking about her decision to do this movie, Sushree said, “If I was not into cricket, my second choice of career was acting,” she said.

Further elaborating, she said, “I had gone for a match to Chennai. At that time director Arunraja Kamaraj was looking for a female cricketer for this movie. After few days, I received a call from his assistant that they want to take me in his film. When they approached me, I said yes without second thought.” 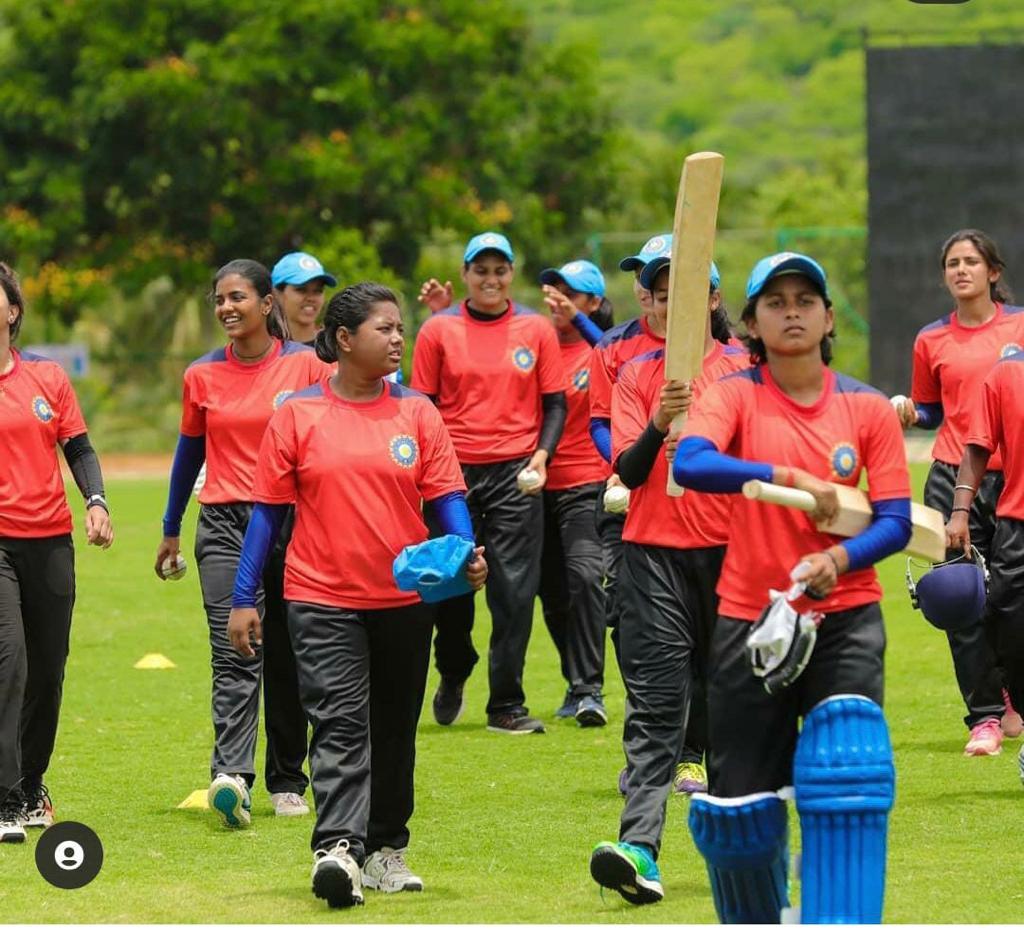 They had also approached a girl from Chhattisgarh for the movie. “After watching some videos, they selected me and called me to Chennai for shooting. The shooting of my part was completed in 25 days,” she added.

Speaking on her experience on the shooting set, Sushree said, “It was completely different from practising cricket on the field. We had to work for 12 hours. Though we had to work hard on the set, I enjoyed a lot. Actress Aishwarya Rajesh and the director were very encouraging. Their words motivated me.” 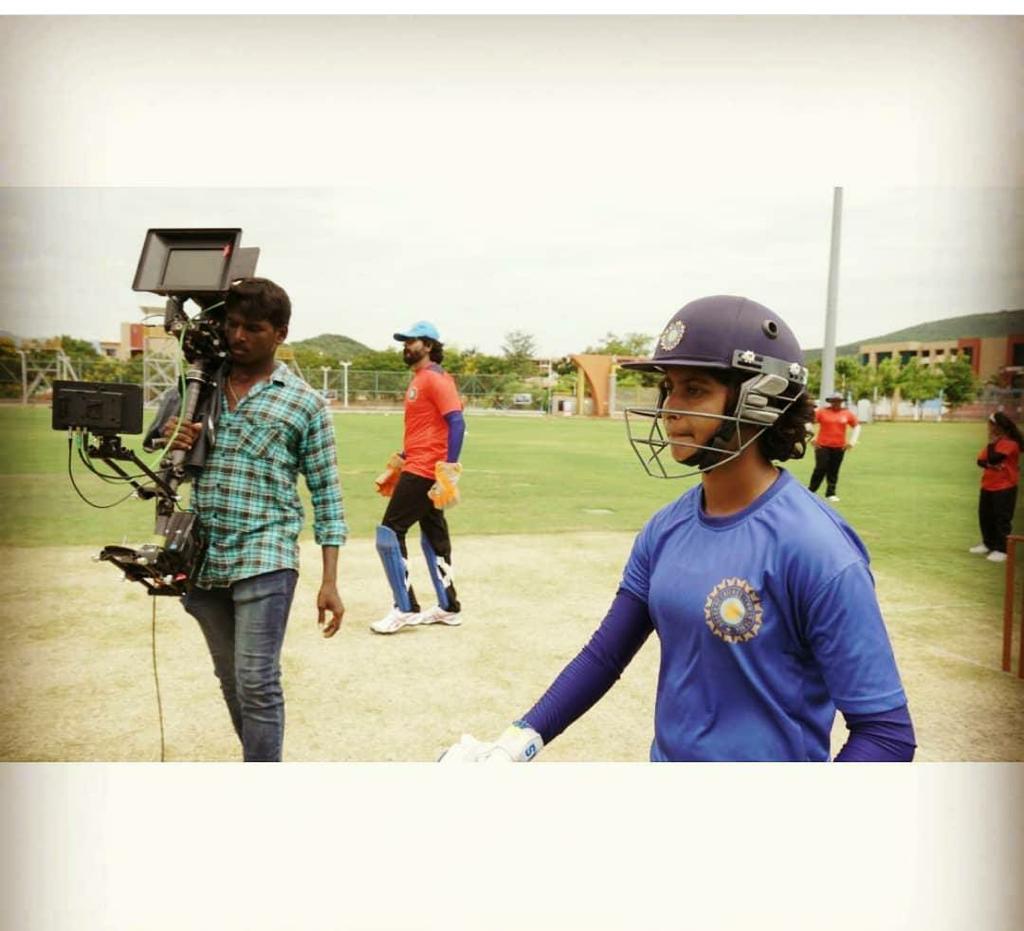 “Though all the actors and actresses are big stars, they were down to earth. They made me comfortable. I was delivering dialogues in Hindi and they were dubbing the lines in Tamil,” said Sushree.

The shooting of the film was completed in May, 2018.

“As the movie is based on cricket, I was a bit comfortable in shooting set. If I will get another chance to act in any film, I will definitely do,” she added. 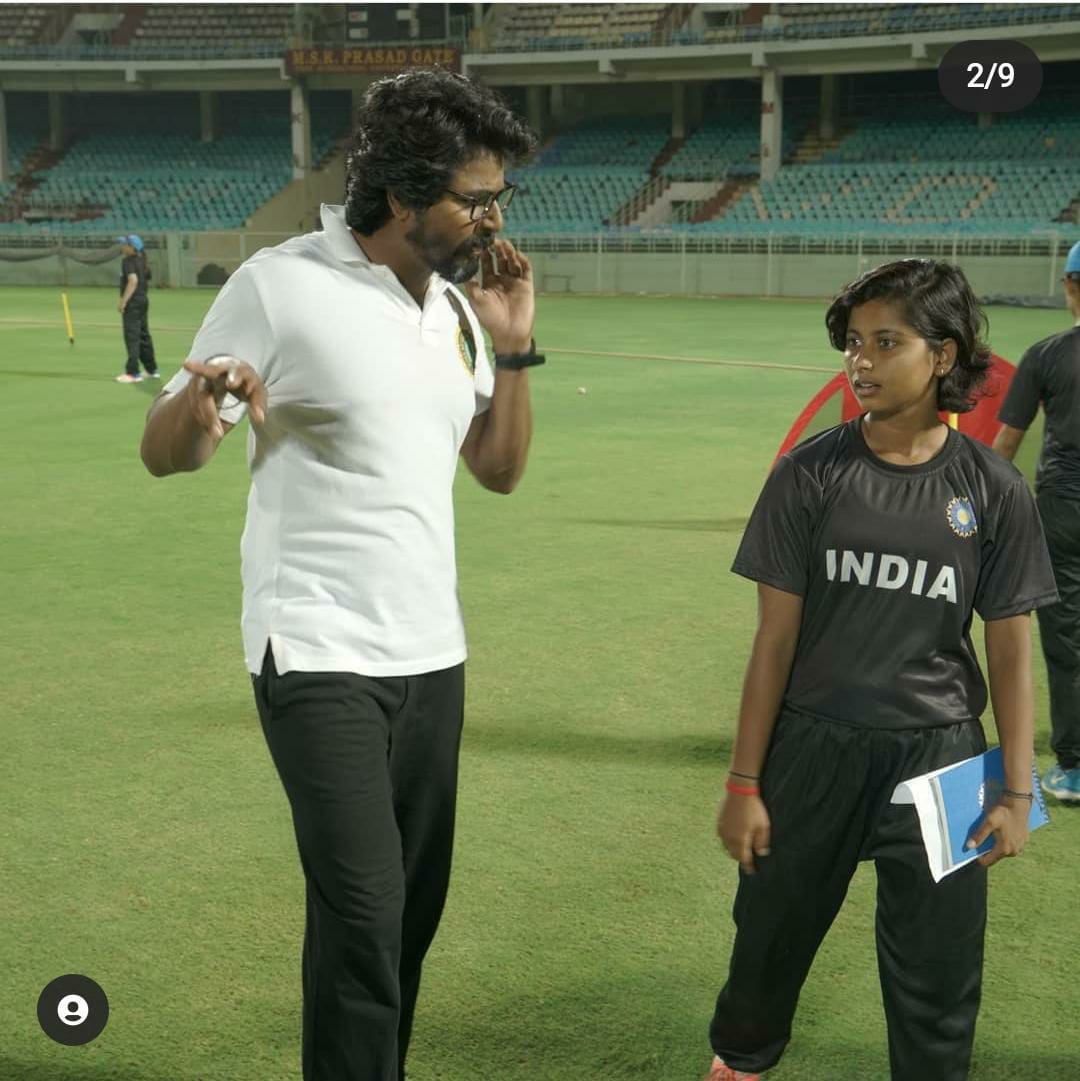 On her family’s reaction to her joining the film world, she said they are very supportive. “They always support me in my decisions on choosing my career. When I was in Class IX, I started playing cricket and they encourage me,” said Sushree, a third year student of Plus-III.

“I used to play cricket with male friends in my circle in childhood. As I grew up, I thought of making it a career. When I was in Class VII, I started practising seriously. In Class IX, I played the state-level matches,” said Sushree.

Notably, Sushree was in Mithali Raj’s team for Women’s T20 League in 2020.