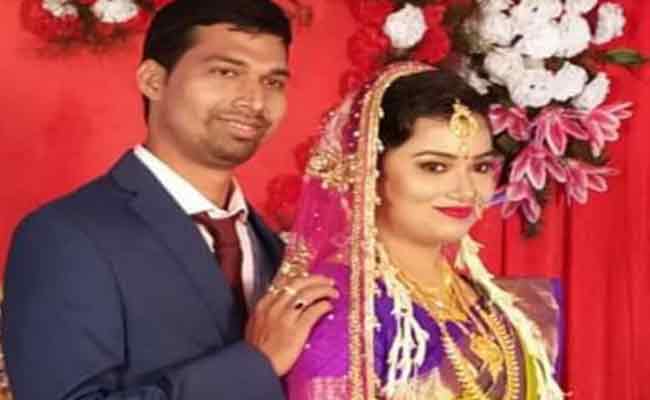 Paralakhemundi: Two days after taking over the investigation into the death of Paralakhemundi Assistant Conservator of Forests (ACF) Soumya Ranjan Mohapatra, the Crime Branch on Monday began the interrogation of five persons.

The Crime Branch began the interrogation of the cook, who was present at the official residence of the deceased ACF on the night of July 12 when the latter was rescued with over 90 per cent burns. Soumya died at a private hospital in Cuttak the following day.

The Crime Branch sources said that the cook was staying in the official residence of ACF Bhaskar Rao, who is also being grilled along with his colleague ACF Gouri Prasad Rath.

The DFO Sangram Keshari Behera will also be interrogated in the evening, the sources added.

Notably, the family members of Soumya Ranjan had alleged that the death was pre-planned murder and had pointed accusing fingers at the DFO, the cook and the Bidyabharati Panda (wife), whom they also named in her complaint.

Do Re Mi Fa So La Ti