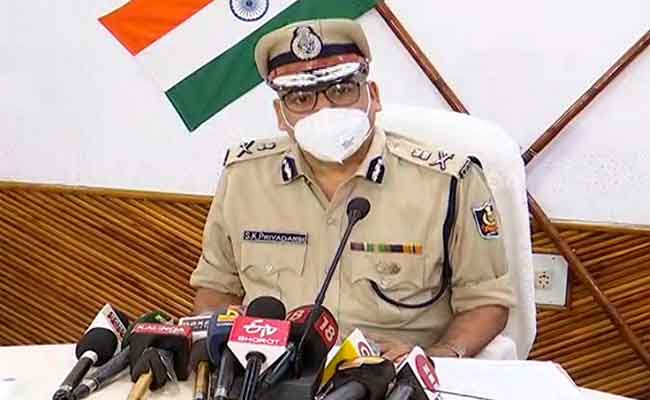 Bhubaneswar: The Odisha Crime Branch on Saturday confirmed the complicity of the expelled BJD leader Pradeep Panigrahi and his would-be-son-in-law Akash Pathak in the massive job fraud in Tata Motors.

Briefing the mediapersons here, Crime Branch ADG Soumendra Priyadharshi said Akash has duped several youths by identifying himself as the in-charge Managing Director of Tata Motors by opening a fake mail ID and producing fake I-card and visiting cards with the company’s logo.

Stating that the Crime Branch has registered a case against Akash following the complaint lodged by six duped youths, he said two of them have credited the money to the bank account of Pradeep Panigrahi and the rest four have given money to Akash through four close associates of Panigrahi.

The Crime Branch ADG further said that Akash used to impart online training to the duped youths after providing fake appointment letters to them. Akash’s personal assistant David Peter has also told the police that both Akash and Panigrahi have received money from several youths, he added.

“We request the youths, who are the victims of the fraud, to immediately report to the Crime Branch so that we will be able to initiate stern action,” he pointed out.

We Are Against Forcing Family Planning: Centre To SC After PIL On Population Control