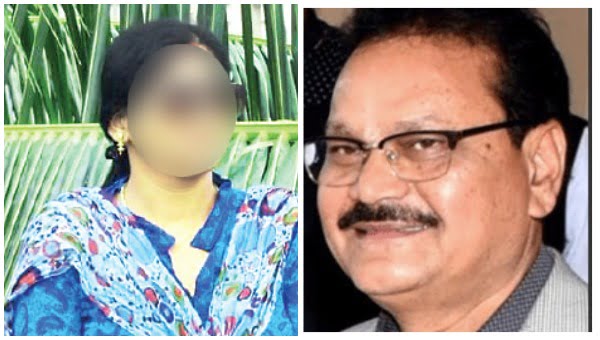 Bhubaneswar: The Odisha Crime Branch on Friday filed the chargesheet in the sensational abduction and murder case of cameraman Manas Swain.

The Crime Branch filed a 905-page chargesheet at the Chandbali JMFC Court against eight accused, including main accused Sarmistha Rout (owner of a web portal based in Bhubaneswar and editor of a magazine named Sampoorna), Niranjan Sethi (retired Odisha Information Service officer) and a minor.

Swain worked as a cameraman with Sarmistha’s web channel for about six months before quitting the job in January after a fall-out with her. The crime was reportedly committed over a memory chip containing objectionable video and photos that could have landed Sarmistha in trouble. Sethi allegedly monitored the entire crime.