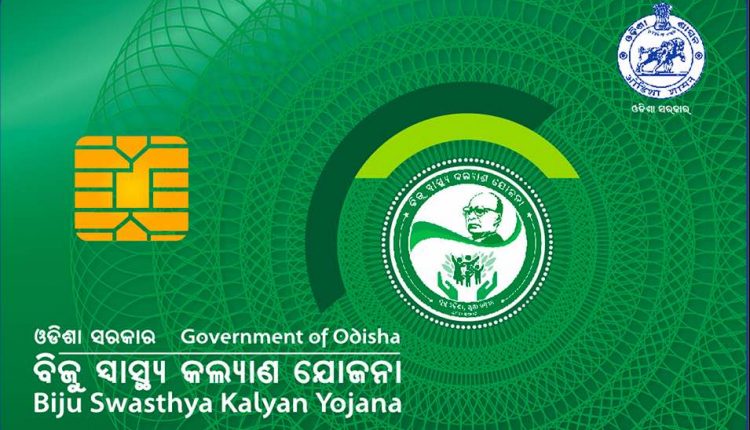 Bhubaneswar: The Crime Branch of Odisha Police took over the investigation in the case relating to alleged irregularities in Biju Swasthya Kalyan Yojana (BSKY) at a private hospital in Cuttack.

According to sources, some hospital staff in collusion with brokers were allegedly withdrawing huge amount of money from the government exchequer by creating fictitious and false bills under BSKY without hospitalisation or treatment of patients.

While the actual BSKY beneficiaries were given Rs 2,000 each, the accused persons claimed lakhs of rupees from the government towards treatment.

Following a written report of a complainant, a case was registered at Bentkara in Bayalish Mouza of the district on January 9, 2023 on the order of DGP.

On January 10, Cuttack urban police arrested 5 persons, including the owner of South Point Hospital, on the charge of embezzling the BSKY card funds, sources said.

The authorities and staff of the hospital in collusion with brokers withdrew several lakhs of rupees by generating fictitious and false bills without the required hospitalisation of patients by trapping gullible BSKY cardholders of Bayalish Mouza area on the pretext of providing cash of Rs 2000 for renewal of the health card. Fourteen BSKY cards were also seized from the the accused persons.

The state government has already de-empanelled the hospital for the alleged irregularities. A Swasthya Mitra deployed at the hospital has been disengaged and the district administration has been requested to shift the patient undergoing treatment under BSKY there to appropriate BSKY-empanelled private hospital or to government facilities for uninterrupted treatment.