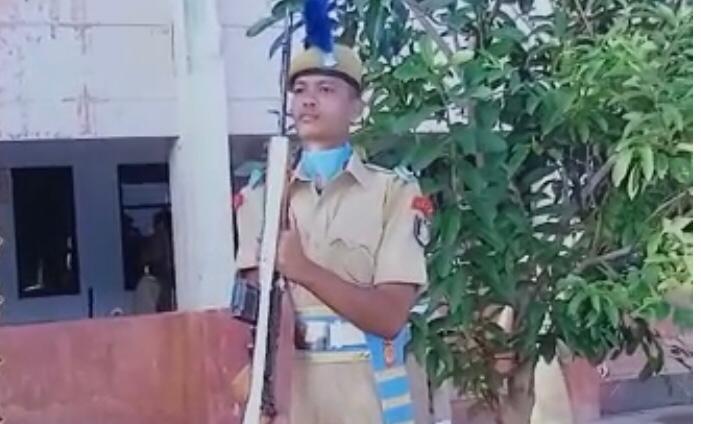 Sonepur: In an unfortunate incident, a CRPF jawan who had set out on a homeward journey from Nagaland to attend his mother’s death anniversary, was found dead under mysterious circumstances.

According to sources, the CRPF Jawan identified as Pratap Nayak of Majhipada in Sonepur district had started his journey from Dimapur railway station in Nagaland on October 1. He was to reach home on October 4 but when he did not reach at the scheduled time, his family members contacted the station of his posting and learnt that  he had left for his home.

After a search, the family members registered a complaint at GRP police station in Bhubaneswar. The GRP officials contacted their counterparts in areas through which the train passes.

During search a body was found near railway tracks at Lumding in Assam but identity could be established. A photo was sent to Pratap’s family members who identified it as their son.

Though the cause of Pratap’s death is not yet known, his family alleged murdered and demanded a high-level investigation into the matter.

No Vaccination Drive In Cuttack City Tomorrow, Know Why