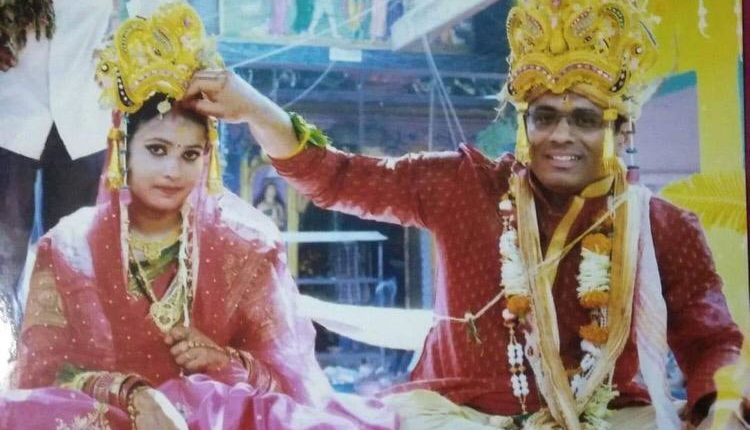 Cuttack: A woman from Cuttack district has lodged a complaint of cheating against her NRI husband at the Odisha State Commission for Women (OSCW).

The woman, Sarojini Behera, told the commission that her husband, Subrat Kumar Nath, is a software engineer based in USA.

The two had met when Subrat had come down for a holiday to Odisha in 2019. After a brief affair, Sarojini and Subrat got married with the consent of their families on May 12, 2019.

According to the woman’s complaint, everything was fine between the couple for a few days and then Subrat left for USA. Before leaving, he promised Sarojini that he would return in two months and take her back with him.

Subrat, however, failed to keep his promise and also didn’t contact his wife, leaving her worried.

Meanwhile, Sarojini alleged, her mother-in-law started torturing her mentally. She told Sarojini that a poor girl like her could never hope to go to USA and also she didn’t have the status to be her son’s wife.

Later, Sarojini came to know that Subrat was already married to another woman and she is his second wife.

The distraught woman also accused her in-laws of threatening to kill her if she discussed the matter with her family.

When contacted, Subrat’s father Debabrata Nath refused to comment on the matter.