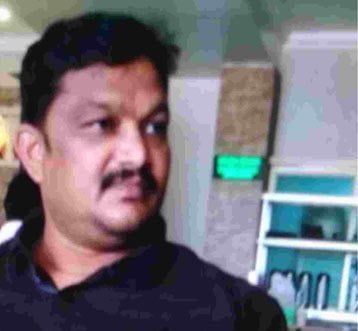 Jharsuguda: Senior OAS officer and deputy collector of Boudh Sarat Bag was arrested by the Jharsuguda Town Police on Tuesday for allegedly assaulting his wife.

Soon after his arrest, Bag was taken to the BTM police outpost for interrogation. Police later produced him in a court after conducting his medical examination.

Notably, Bag’s wife had lodged a complaint at the BTM police outpost on September 27 a day after the accused assaulted her in the presence of his relative.