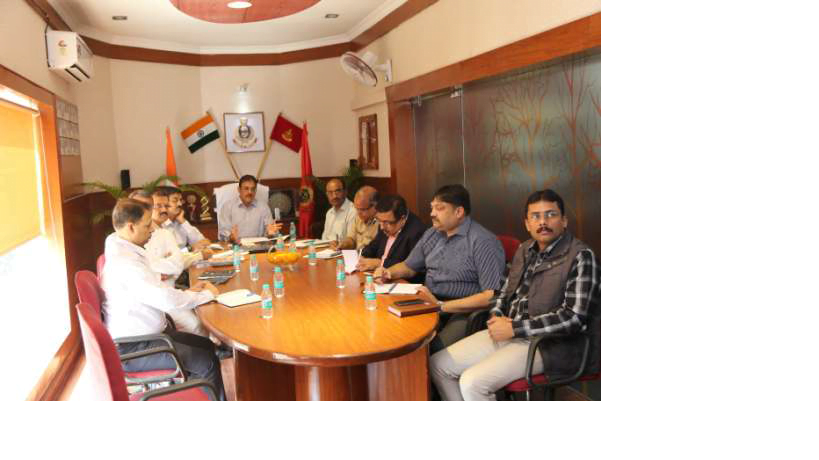 Cuttack: Taking note of the rising incidence of law and order in Odisha, Director General of Police (DGP) RP Sharma on Tuesday directed the officials to launch special drive against the anti-socials and history-sheeters across the state.

In a video conferencing with the Range IGPs, DIGs, twin city DCPs and district SPs at the state police headquarters here, Sharma directed them to immediately arrest all wanted criminals in their jurisdiction.

He also directed them to execute all pending non-bailable warrants (NBWs) without further delay.

Apart from arresting the anti-social elements through various charges under the Preventive Detention Act, he asked the officials to book them under the National Security Act (NSA), if necessary.

Besides, the DGP directed the officials to initiate stern action against stone quarry, tender and sand quarry mafia.

He also asked them to take severe action against the drug peddlers, mafia and gun traders.

A monthly review on the performances of the district SPs would be held after a month, he informed.