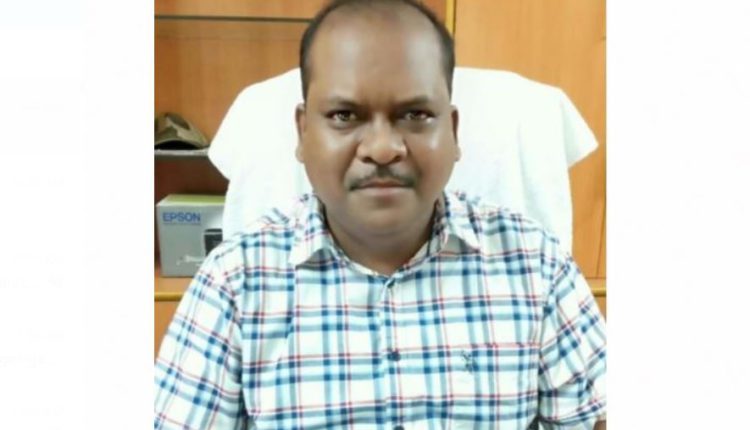 Rourkela: Odisha DGP Abhay on Friday suspended inspector in-charge (IIC) of Birmitrapur police station, Anand Chandra Majhi, in connection with the alleged rape of a minor girl, who was found roaming in the town on June 14.

A complaint was filed against the IIC and another cop of Birmitrapur police station on the statement of the 13-year-old victim and report of the child welfare committee (CWC) earlier.

They allegedly took her to Birmitrapur community health centre (CHC)-II and without informing the CWC, terminated her pregnancy on June 15. She was then sent Childline shelter home. She later developed health complication and was treated at Rourkela Government Hospital (RGH) from June 20 to 22. Her condition is stable now, sources said.

The girl had accused her step-father and two male friends of raping her over a period of four months. A police team led by a lady DSP also recorded the victim’s statement at the shelter home.

The IIC is reportedly absconding, the sources added.

Doctor ‘Misbehaves’ With Nurse At Health Centre In Odisha’s Malkangiri

Spirulina: The Miracle Supplement For Children Of Sundargarh