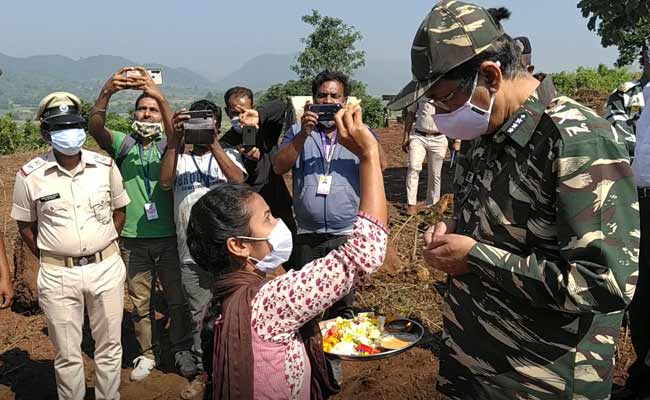 The DGP expressed happiness over the setting up of the new camp at Gorasetu and thanked BSF and SOG personnel for their “untiring efforts” for building it. With this, Abhay as DGP visited all security camps in Swabhimaan area of Malkangiri, which has the unenviable tag of being the worst Maoist-hit district of Odisha. Abhay, incidentally, was SP, Malkangiri, in 1993 when Left-wing extremism had not taken deep roots in the region.

Abhay also met tribals who told him about the lack of basic amenities like health and education in their area. He said with the presence of the central forces, developmental activities will begin in the cutoff area of the district.

Urging the Left-wing extremists to give up arms and return to the mainstream, the DGP said the state government will ensure their livelihood under the surrender and rehabilitation policy.

Fight Against Maoists: DGP Disc For 30 Police Personnel Of…