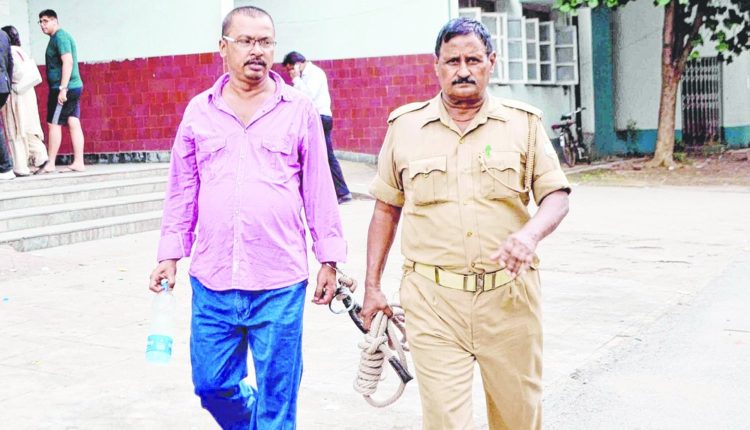 Police said that he was rushed to the Capital Hospital after he complained of uneasiness on Saturday. However, he was declared ‘received dead’ at the hospital.

Maiti was the managing of the money deposit collection company. The Kolkata-based Ponzi firm had duped investors to the tune of Rs 900 crore through a branch office in Bhubaneswar by offering high returns on investments.

He had been lodged in the jail since April 2017.

The CBI, investigating the multi-crore chit fund scam, arrested Maiti and his wife Konika in 2017 after registering an FIR under IPC sections related to criminal conspiracy and cheating in 2014.

Election To Affiliated Bar Associations Of Odisha On Dec 12