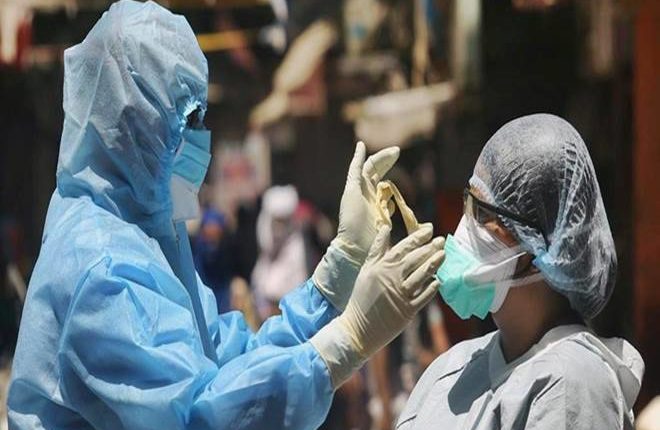 Though it didn’t mention Ramdev by name, a statement by the IMA members in Odisha has appealed people not to demean a profession like that of allopathic doctors who are putting their lives at stake to treat COVID-19 infected patients.

A senior member of the association, Dr Maguni Behera, said, “Even the family members of doctors are living in fear of contracting the virus. We have never said anything adverse about AYUSH. Similarly, allopathic doctors should also be equally respected.”

Behera also requested people to follow the COVID-19 protocol to prevent the surge in COVID cases in Odisha.

It may be mentioned here that the IMA has taken strong exception to Ramdev’s statement on allopathic doctors at a recent event.

In a video that was widely shared on social media, Ramdev is heard saying, “Lakhs of people have died because of allopathic medicines, far more than those who died because they did not get treatment or oxygen”.

He also purportedly called allopathy a “stupid and bankrupt” science.

According to the IMA, as many as 420 doctors have lost their lives so far during the second COVID-19 wave and 100 out of these casualties have been reported from Delhi and 16 from Odisha, stated a report in Business Standard.