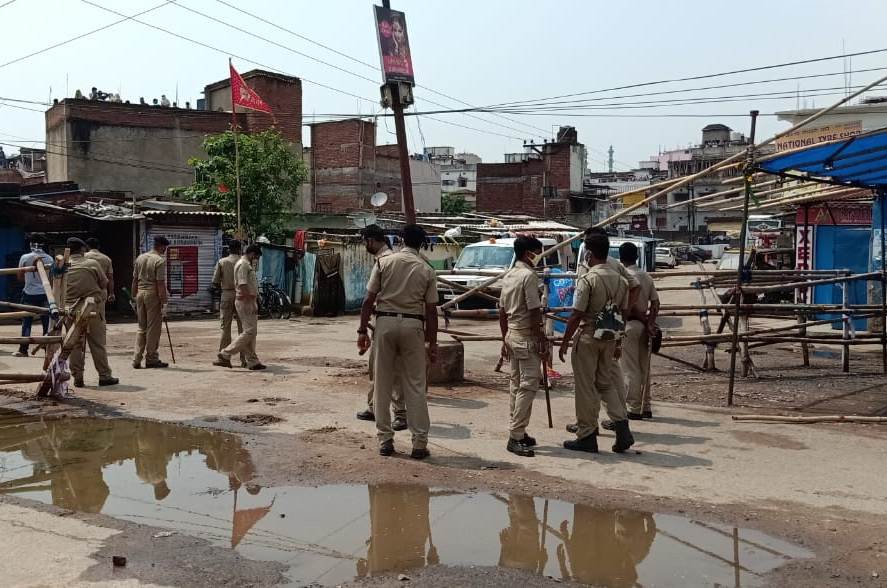 Rourkela: In repetition of similar incidents in other parts of the country, locals pelted stones at police while the latter were enforcing lockdown at the containment zone on Nala Road in Rourkela.

According to reports, the police were patrolling the Nala Road area when some locals had a heated altercation with them. The situation turned violent as the locals pelted stones at the police and ransacked the barricades put up in the area. Some policemen sustained injuries in the attack.

On being informed, Rourkela SP K Sivesubramani and senior officials rushed to the spot with additional police force to restore normalcy.

Eleven corona positive cases have been reported from Sundargarh district, including five from Bisra and six from the Nala Road area. The district administration had declared the two areas as containment zones.