CoronavirusJajpur
By OB Bureau On Apr 4, 2020 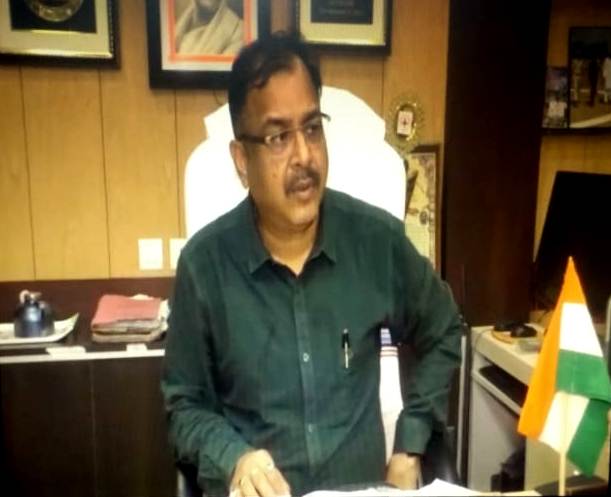 Jajpur: Hours after imposing a 48-hour shutdown at Brahmabarada and its adjoining areas, the Jajpur district administration on Saturday extended it to more areas for 48 hours from 8 PM tonight to 8 PM on April 6.

Talking to mediapersons, Jajpur collector Ranjan Kumar Das said the shutdown has been extended to Jajpur, Vyasanagar, Chandikhol, Panikoili, Neulapur, Sadhabpur and all block headquarters as a precautionary measure to prevent community transmission of novel coronavirus (COVID-19) from Brahmabarada, where a person has tested positive after returning from Delhi’s Nizamuddin.

Giving details about the patient, Das said the patient, who is a Maulavi, had returned to Brahmabarada on March 18 after attending the Tablighi Jamaat event in Nizamuddin earlier last month and later attended various religious meeting in the district.

“The statement of the patient that he had come in contact with 13 persons does not seem credible because being a Maulavi, he must have attended several religious gathering,” he pointed out.

Except medicine shops, all trading establishments will remain closed and vehicles will stay off the roads in the shutdown areas of the district.