Bhubaneswar: Award-winning filmmaker Sabyasachi Mohapatra’s ‘Sala Budha’ has been officially selected for the prestigious Indo-German Film Week 2020 in Germany, scheduled from September 24 to 30.

It will be screened multiple times, including one on the opening day of the week-long festival, at the historic Babylon Theatre, Berlin. 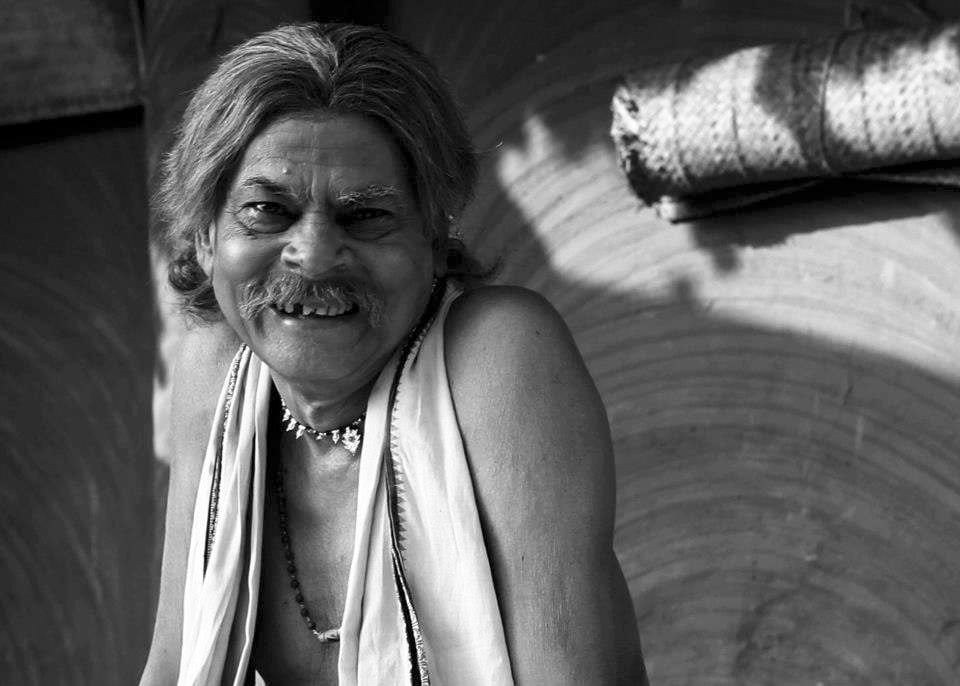 Recently Mahapatra had join hands with film producer and promoter Jitendra Mishra for the international exploitations of his films.

Awarded with more than 40 different national and international awards, he is internationally known as the finest and most influential filmmaker of Odia cinema. He won the prestigious National Film Award for two consecutive years for his films ‘Aadim Vichar’ and ‘Pahada Ra Luha’.

Remnant Of Cyclone NOUL To Trigger Rains In Odisha