EntertainmentOdisha
By OB Bureau On Jan 9, 2021 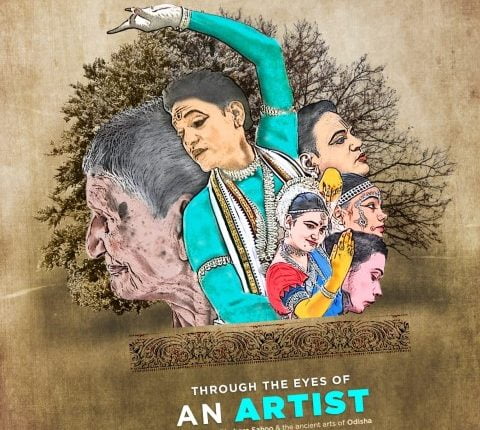 Bhubaneswar: Filmmaker Abhishek Swain’s short film ‘Through The Eyes Of An Artist’, based on Gotipua dance Guru, late Birabar Sahoo, will be showcased at the International Kolkata Short Film Festival 2021.

The film has been selected to be showcased online between January 18 to 24.

“This film shows how different forms of art are interconnected to each other and also to an artist’s life. This film was shot during the last days of Birabar’s life,” said Abhishek, who has directed, edited, and also written the story and screenplay.

Made under the banner of Adishakti Charitable Trust, Dr. Kalandi Charan Sahoo and Sheikh Gulzar Husain have produced the film and Kisaloy Roy has scored the music.

Twenty-four-year-old Abhishek’s next project is an 85-min long feature film. 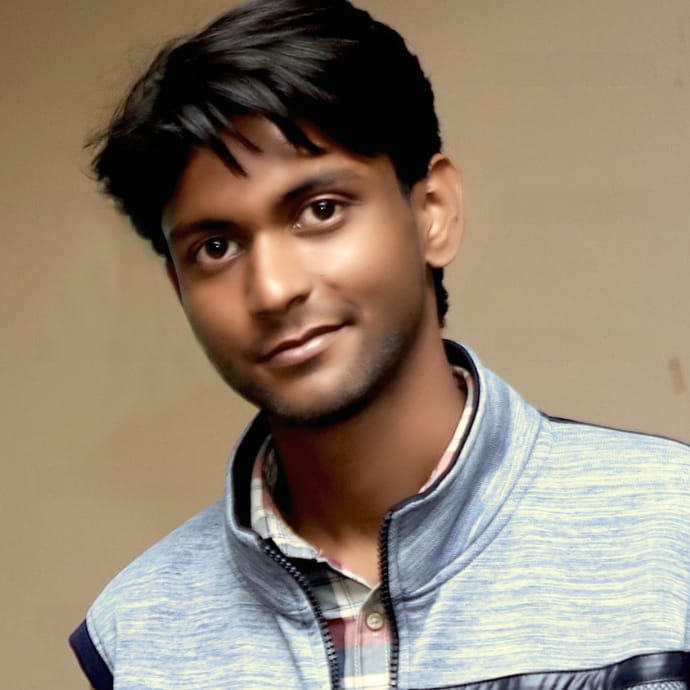 “My next movie will be a multilingual film. Five different languages including ‘Gadaba’ (Tribal language of a community in Odisha’s Koraput) will be used in that film. The film will be based on the migration of tribal people due to deforestation. Some Mumbai-based actors will play different roles in the movie,” said Abhishek.

“My aim is to make films on the social issues of Odisha, which are affecting human lives. Besides, I want to showcase the art and culture of Odisha through my movies,” he added.

abhishek swainShort MovieThrough The Eyes Of An Artist
Share FacebookTwitterGoogle+ReddItWhatsAppPinterestEmail