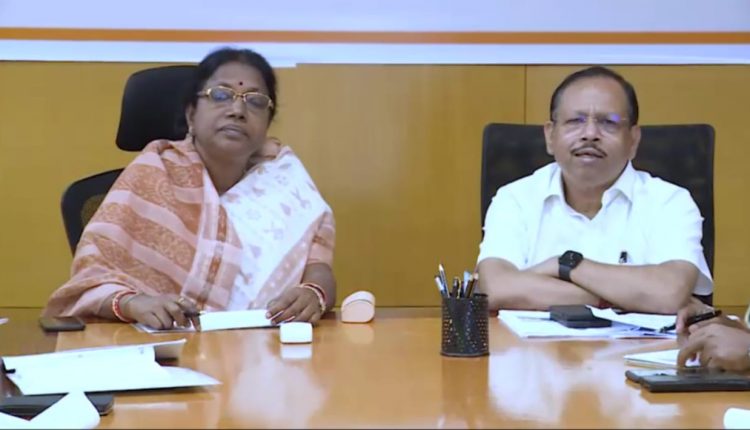 He clarified that the other reported breaches are actually backwaters.

“The district administrations and engineers of the Water Resources Department are working round-the-clock to tackle the situation and rescue operations are also underway by ODRAF, NDRF, and Fire Service personnel,” he said.

The SRC further said that this is the first instance since 2011 when so much water flow is seen at Mundali. “The water level has started to decline at Mundali and Khairama. The next 24 hours are crucial when the peak flood will pass through and reach the sea. Following this, the water level will further recede. It expected to come down to 9 lakh cusec at Mundali in 24 hours,” said Jena.

The impact of water, which crossed Khairmal this morning, will be felt in Mundali after 24 hours, he added. 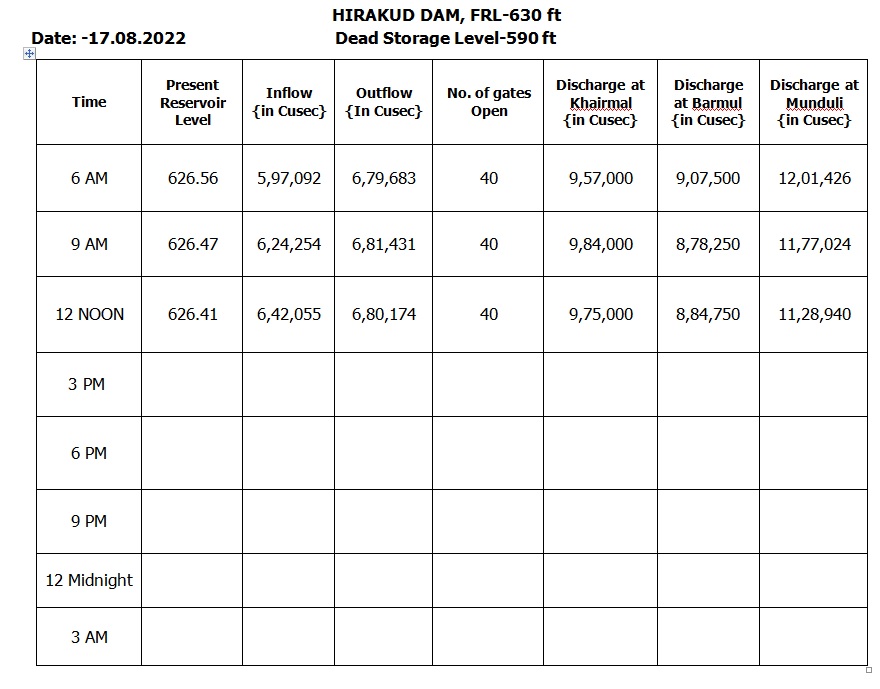 “This is a moderate-level flood. The districts of Kendrapara, Jagatsinghpur, Puri, Cuttack and Khurda have been the most affected. All mitigating efforts are being taken by the government to assist people in this crisis situation,” said Revenue Minister Pramila Mallik.

She further said that relief food packets are being distributed among the affected. “Local authorities have been asked to use schools, colleges, and Kalyan mandaps as shelter houses. Extensive steps are being taken by the administrative officials to fence and plug fissures with sandbags,” she added.

In view of an anticipated fresh low pressure over the north Bay of Bengal on August 19, the district administrations of Keonjhar, Bhadrak, and Jajpur have been asked to remain alert as these three districts are closest to the Baitarani River basin.