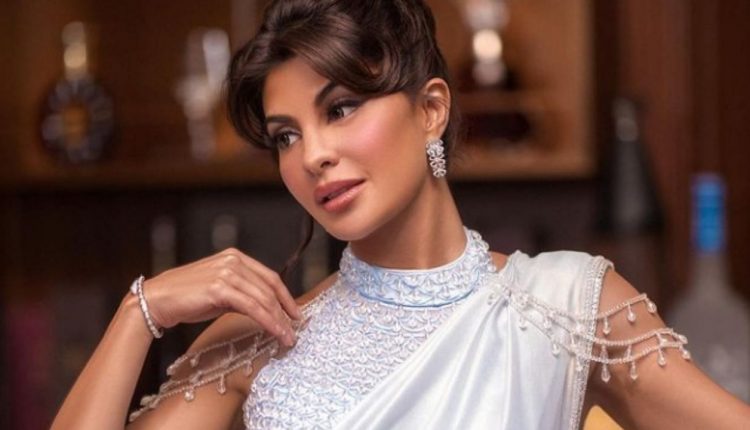 In a supplementary charge sheet, the ED claimed that Jacqueline Fernandez was aware of the extortion that was taking place.

After being summoned several times for question in the money laundering case, the federal investigation agency attached assets worth Rs7.27 crore belonging to the actor in April.

Jacqueline’s name cropped up in the case after her pictures with Sukesh surfaced.

The conman, who reportedly executed the crime behind the bars in Delhi’s Rohini jail, had claimed to have given expensive presents to the actor, which included a horse worth Rs 52 lakh and a Persian cat worth Rs 9 lakh. His lawyer told the media that Jacqueline was dating Sukesh, which she later denied.

The agency found that Sukesh was in “regular contact” with Jacqueline from February till his arrest on August 7 last year.

Jacqueline had told the ED that Sukesh had gifted him three designer bags from Gucci, Chanel, two Gucci outfits for gym wear, a pair of Louis Vuitton shoes, two pairs of diamond earrings and a bracelet of multi-coloured stones and two Hermes bracelets. She had returned a Mini Cooper car.