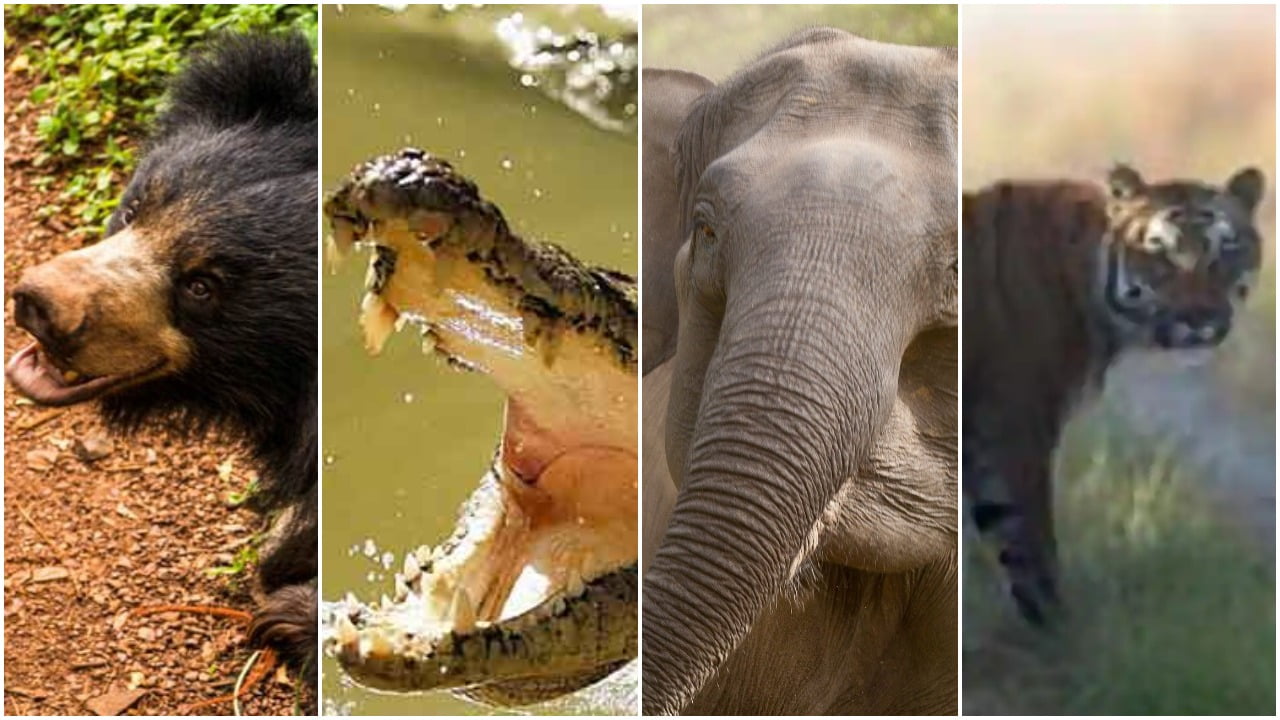 Bhubaneswar: The Forest and Environment Department has sent a proposal to the state government, seeking an increase in the compensation for human deaths in animal attacks from ₹4 lakh to ₹5 lakh.

This apart, the department has also decided to procure special vans to rescue wild animals in distress.

“The department has proposed to increase the compensation amount for human deaths caused by wildlife from ₹4 lakh to ₹5 lakh. We hope it would have a positive impact in the region affected by man-wildlife conflicts,” said Principal Chief Conservator of Forest (Wildlife) Sandeep Tripathi told the media on Tuesday.

The proposal has been sent to the state government for approval, he added.

In October 2017, the government had hiked the ex gratia compensation for human deaths caused by wild animals in the state from Rs 3 lakh to Rs 4 lakh.

According to official sources, over Rs 14 crore is doled out annually to compensate for human deaths and injuries, cattle kills, house and crop damage by wild animals.

The Wildlife Wing had introduced a revolving fund under which divisional forest officers are authorised to pay 10 per cent of the ex gratia to the legal heirs of the deceased within 24 hours to check law and order situations arising out of killings by elephants and other wild animals.

As reported earlier by Odisha Bytes, the forest department is in the process of procuring four special vehicles equipped with a crane to rescue elephants in distress. These vehicles with crane and tranquilization facilities will be procured from West Bengal. It would also have a few veterinarians on board to attend to the animals.

The vehicles, each costing about ₹25 lakh, would also be used to chase the pachyderms from human habitations.

As per data released by Wildlife Society of Odisha (WSO), 67 elephants have died in the last nine months. Out of them, 18 elephants died due to natural causes, 19 of unknown reasons, four were killed by poachers, nine were electrocuted by live wire, 11 by sagging lines and six elephants were mowed down by trains.