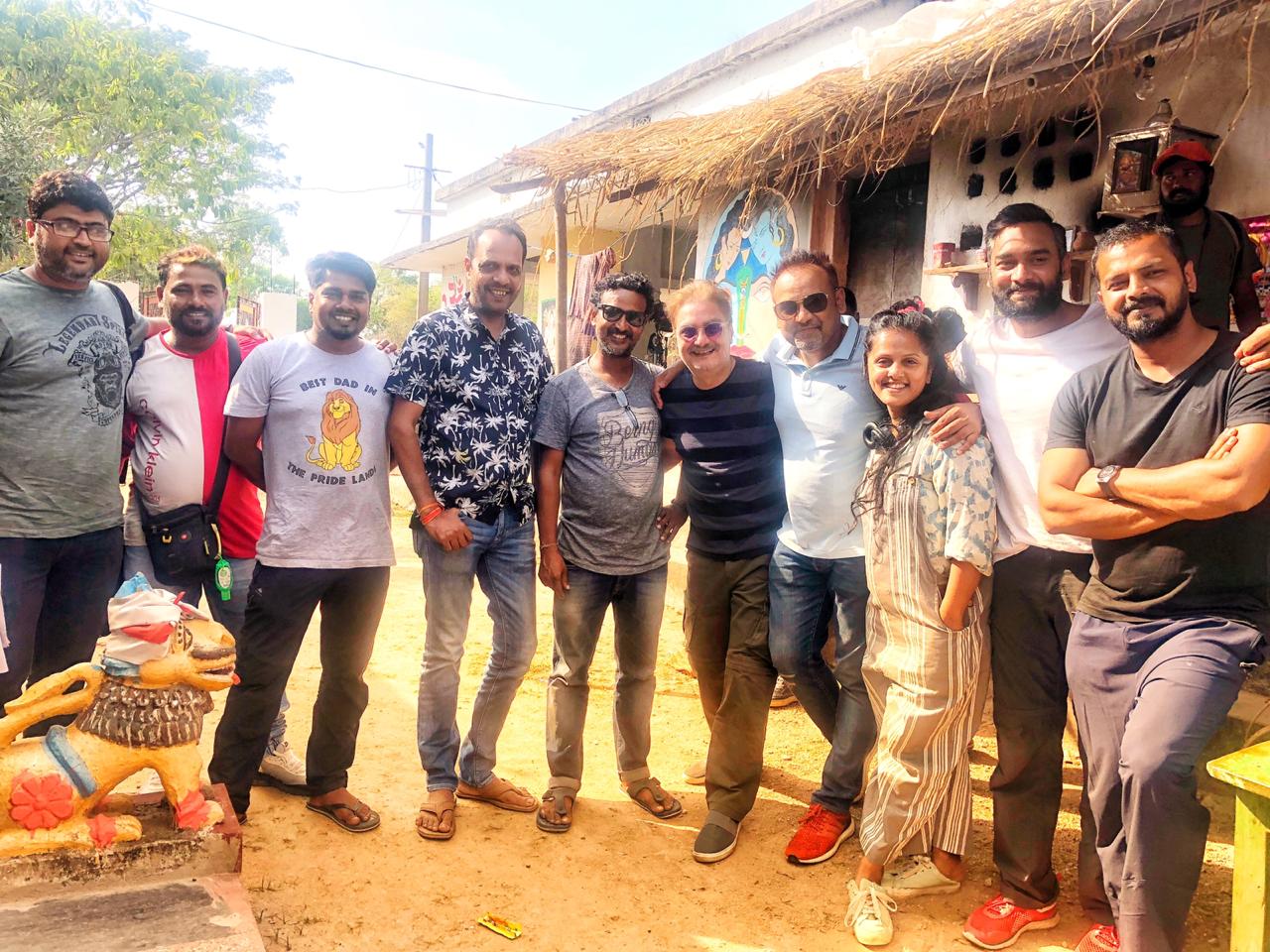 Bhubaneswar: It is an exciting time for independent Indian filmmakers to showcase their work on screen as interesting experiments are getting acknowledgment and acceptance. 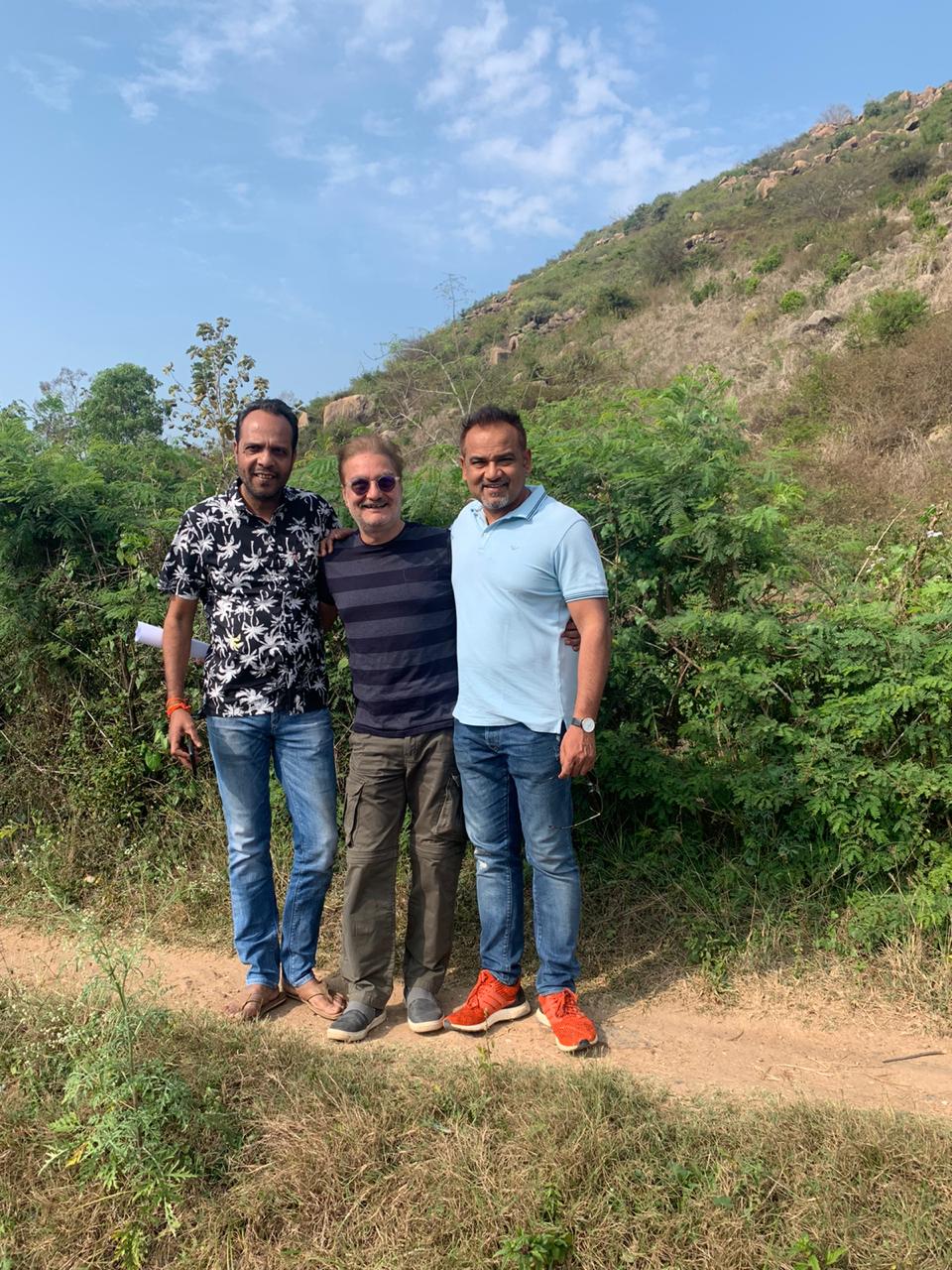 Enthused by the trend, national award winning director Nila Madhab Panda has produced ‘Bishwa’ with a co-production of Dutch support and NGOs.

The entire film is shot amid the pristine beauty of the yet-to-be-discovered state of Odisha.

His film ‘The Last Colour’, which he had co-directed with Vikash Khanna had been critically acclaimed in many national and international film festivals, and was also in run for the Oscars. 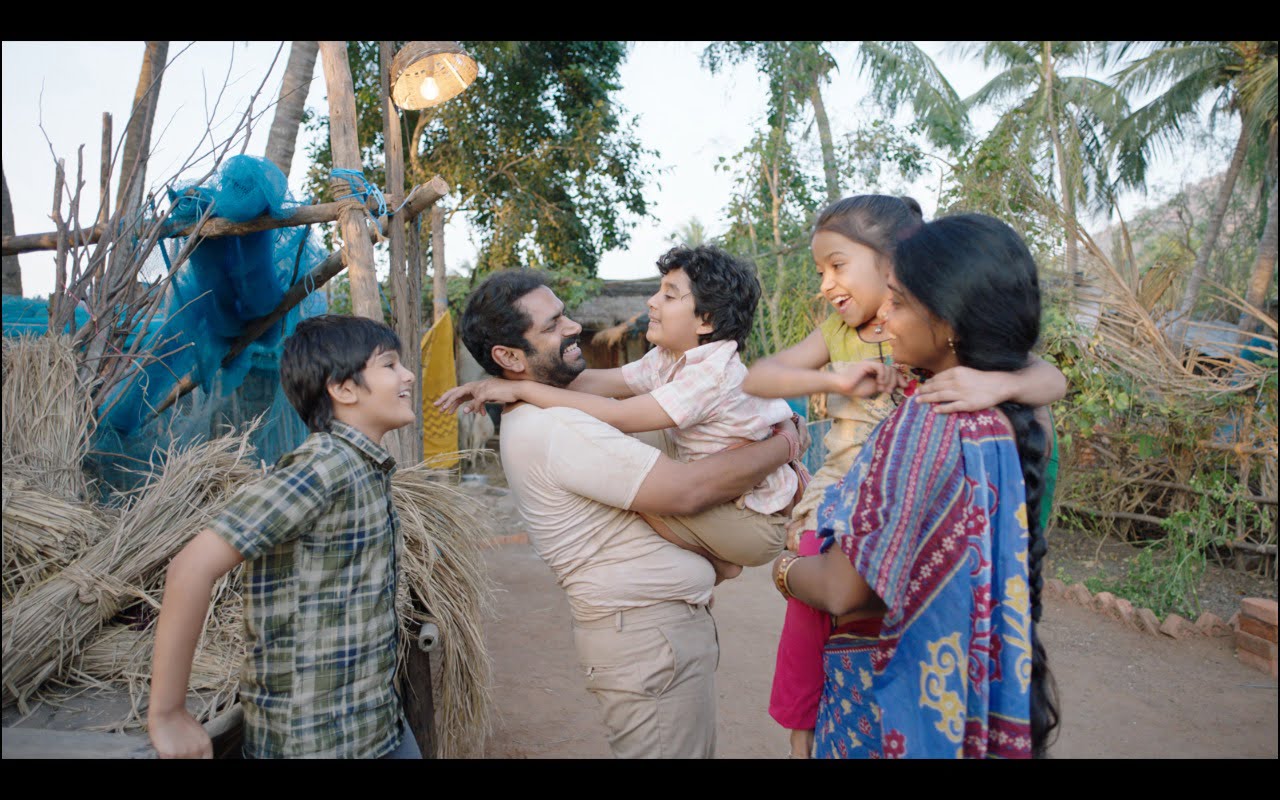 ‘Bishwa’ tries to talk about vision, loneliness, fear and love. It is a relationship tale of an overprotective father and his blind son. It attempts to look at blindness in an entirely different angle. An NGO that focuses on blindness is also an integral part of this film.

The movie is about kids, but it surely is more than a tale about cute kids. It talks about transition and changes that every kid and every parent goes through. Panda intends to make it reach across the world.

‘Bishwa’ is scheduled to hit the theaters in the last quarter of 2020.