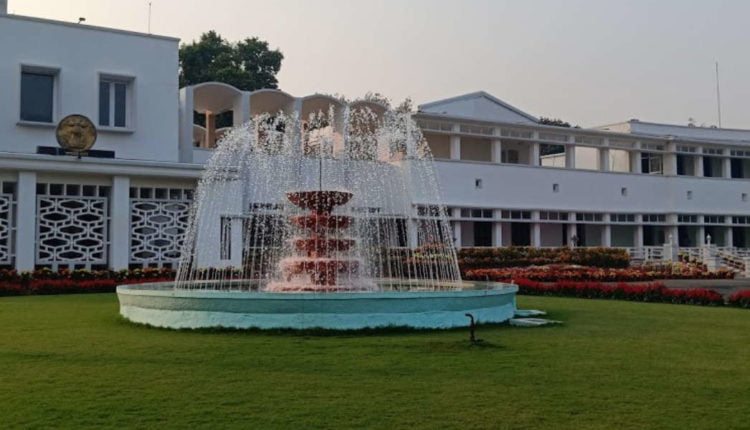 According to a notification, Sabita Acharya has been appointed as the VC of Utkal University while Aprajita Choudhury will be the new VC of Rama Devi Women’s University.

Unemployed Man Kills Father To Get Job On Compassionate Ground