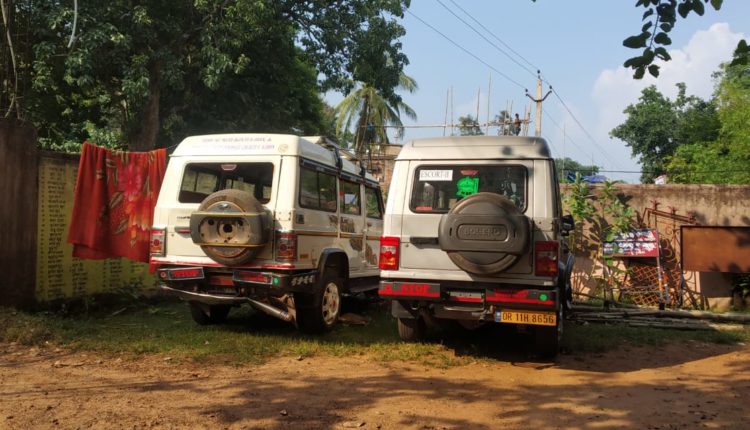 According to sources, the accident took place when the Governor’s convoy was on its way to Baripada from Ekalavya Residential School at Khunta. One of the escort vehicles rammed into the other after driver of the one in the front applied sudden brakes to avoid a cyclist who had got into the convoy.

The injured security guards of the Odisha Governor were rushed to PRM hospital at Baripda.

The Governor’s vehicle had crossed the spot prior to the mishap, sources added

Bhubaneswar Sainik School To Admit Girls From Next Year