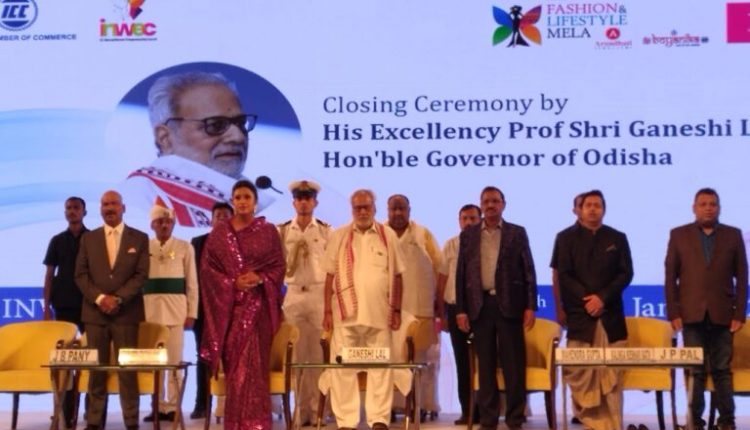 “Foreign devotees are allowed to meet Puri Gajapati, Adi Shankaracharya and servitors and therefore, they should not be barred from paying obeisance to the Lords at the 12th-century shrine,” he said at the inaugural function of Odisha Vision 2036 Conclave in Bhubaneswar on Thursday.

The governor said that he proposed the entry of foreign devotees into the temple because of his association with Odisha and is aware that many people may not agree with it.

Entry of non-Hindus into the Jagannath Temple has always been a contentious issue. It is clearly written at the entrance gate of the temple that only orthodox Hindus will be allowed. In 2018, the Supreme Court asked the Jagannath Temple management committee to ‘consider’ allowing non-Hindus entry into the 12th-century shrine, but servitors of the temple strongly opposed it.

In 1984, Indira Gandhi Indira Gandhi, had to content herself with having darshan from the Raghunandan Library when she was Prime Minister after priests raised objections on the ground that she was married to a non-Hindu. Even Mahatma Gandhi and Vinoba Bhave were denied permission when they sought to enter the temple with some non-Hindu followers in 1934.

When the issue was raised in 2006 after a Swiss citizen named Elizabeth Jigler, who donated  Rs1.78 crore to the temple, was denied entry as she was a Christian, Puri Gajapati said, “As Puri is the original seat of the Lord, there is a restriction on the entry of non-Hindus into the temple. However, they can have darshan of the Lord in other Jagannath temples elsewhere.”

Lord Jagannath, Lord Balabhadra and Devi Subhadra leave the temple and embark on an annual sojourn to be in the midst of the devotees, who wait for this once-in-a-year opportunity to catch a glimpse of the deities during Rath Yatra. Foreign and non-Hindu devotees flock to the Pilgrim Town during this period.