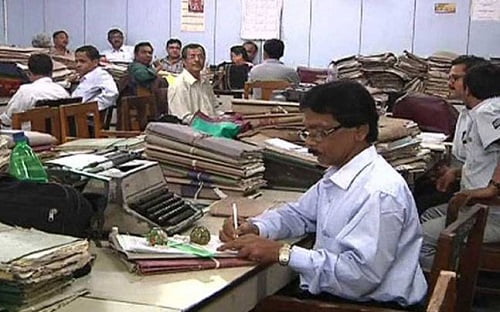 Bhubaneswar: In a Dussehra bonanza, the Odisha government announced 3% raise in dearness allowance (DA) of its employees on Monday.

Chief Miniter Naveen Patnaik approved the proposal to increase the DA from the present 31% of the basic pay to 34%, according to a release from chief minister’s office.

The government has also increased the TI of the pension of its retired employees by 3%. The hike for both employees and pensioners will come into effect retrospectively from January, 2022.

Condolences Pour In: Odisha May Not Get A Rare Leader Like Bishnu Sethi, Says Sura Routray