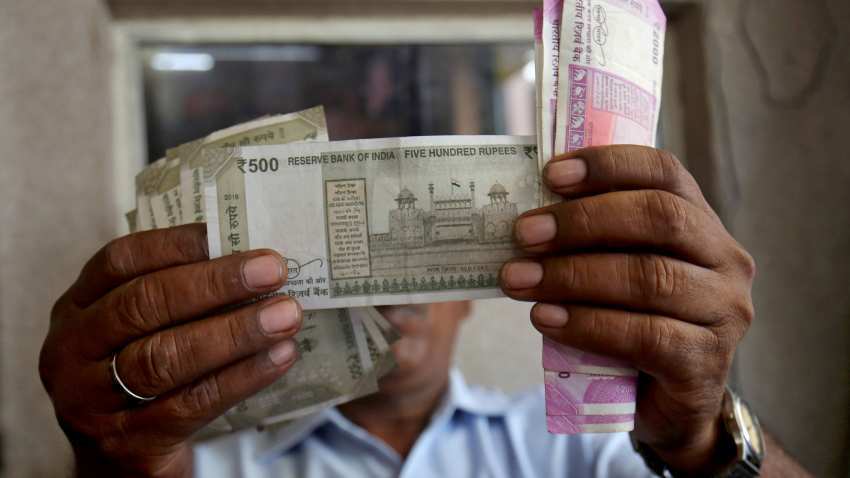 Bhubaneswar: The Odisha government has announced 5 per cent hike in Dearness Relief (DR) for its pensioners with effect from July 1, 2019.

It had been increased from 12 per cent to 17 per cent.

Notably, the employees had demanded release of five-month pending DA and threatened to stage protest after the government last month announced 5 per cent DA for its employees and pensioners with effect from January 1, 2020 instead of July 1, 2019.

Good News For Govt Employees: Pending DA Instalments To Be…