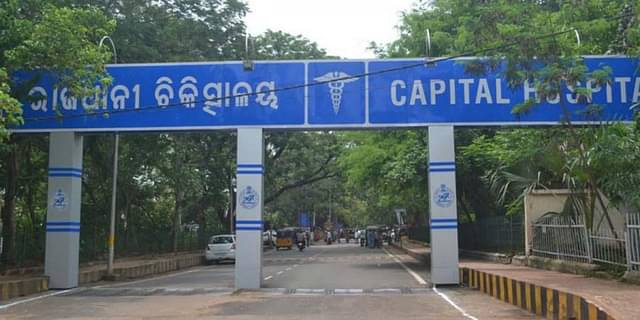 Check the 120 teaching and 50 non-teaching posts, besides eight for Accountant, Assistant and Head Clerks, mentioned in the notification issued by the Health Department on January 20.

The notification further said that these posts will be created once it gets the go-ahead from the Centre for opening these 15 PG departments – 11 clinical and four non-clinical/para-clinical – in the institute.

The newly created posts will be filled up following the relevant recruitment rule and provision of ORV Act.

The base level Group ‘C’ posts shall be filled up initially on contractual basis in terms of stipulations contained in G.A. Department Notification No.32010/Gen dated 12,11.2013, following the relevant recruitment rules and provisions of ORV Act. Their remuneration shall be governed by G.A. Department notification no.19574/Gen., dated 12.09.2017,” the release read.

The proposed up-gradation of Capital Hospital into a post-graduate institute (PGI) for medical training is set to become a reality, almost eight years after it got in-principle approval.

Five PG students each will be admitted to Medicine, Surgery, Obstetrics and Gynaecology and Paediatrics departments and three in the rest 11 from 2022-23 academic session subject to permission obtained from National Medical Commission (NMC), the official notification issued in September last year said.