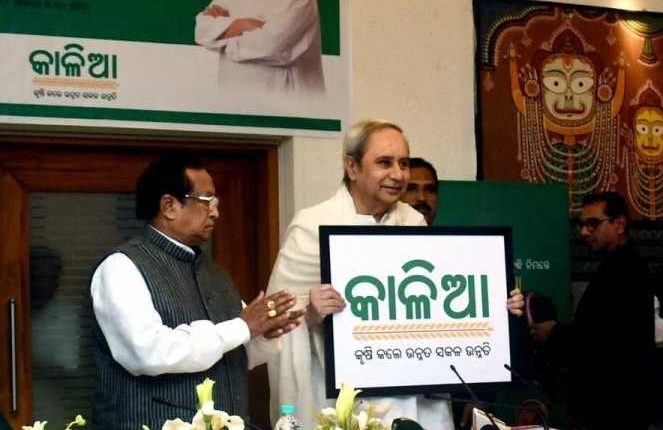 Bhubaneswar: The state government has asked around 50,000 ineligible persons, who had availed financial assistance under the Krushak Assistance for Livelihood and Income Augmentation (KALIA) scheme, to refund the money.

Revealing this to media persons after a high-level meeting, here Principal Secretary Agriculture Saurabh Garg said out of 51 lakh beneficiaries who have availed KALIA assistance, only around 50,000 have been found ineligible.

“We have sent request letters to ineligible beneficiaries who have not refunded the amount on their own. They have been informed about the bank account number through which they can refund the money,” Garg said.

Meanwhile, the state unit of BJP has condemned the government decision of asking the farmers to refund the KALIA assistance.

Terming it as anti-farmer policy of the government, the party’s Krushak Morcha state president Pradip Purohit has demanded roll-back of the decision. At a time when the farmers are facing an uncertain future due to COVID-19 pandemic, the government’s decision will further harass them, he said.

IPL To Begin On September 19 With Final On November 8, Confirms Brijesh Patel