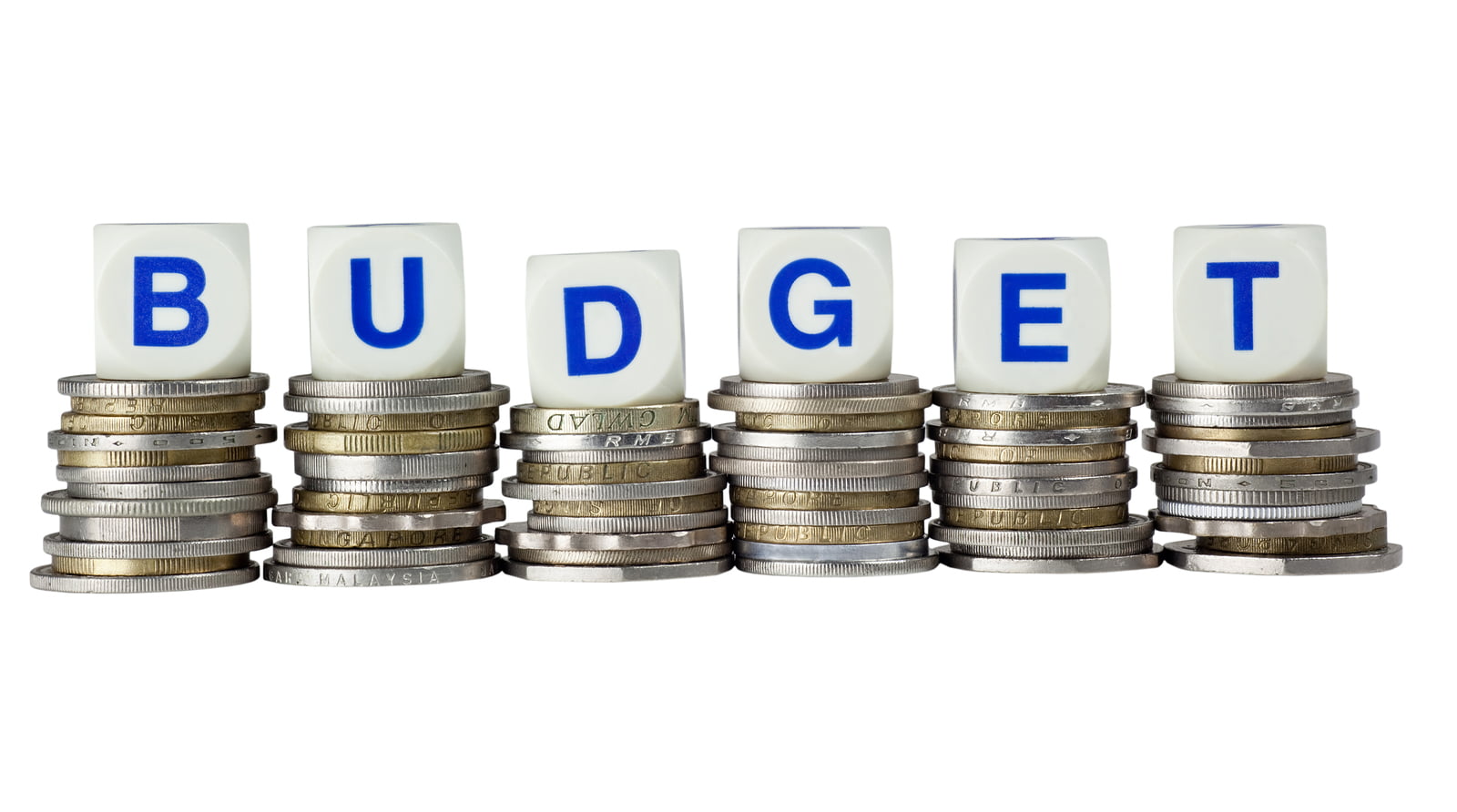 Bhubaneswar: The State Council of Ministers headed by Chief Minister Naveen Patnaik on Thursday finalised the annual budget, which will be presented on June 28.

Indications are that the budget for 2019-20 fiscal could be Rs 1.39 lakh crore. During the previous fiscal, the budget size was Rs 1.35 lakh crore.

This will be the first budget of the Naveen Patnaik government, which has been elected to power for the fifth time in a row.

The reported increase in the budget outlay is primarily on account of the likely enhanced allocation for the flagship KALIA scheme. Beneficiaries under this scheme have increased from Rs 50 lakh to Rs 75 lakh, sources said.

The budget, which will be presented by Finance Minister Niranjan Pujari, could also see a substantial increase in funds allocation for infrastructure creation in coastal areas, especially after Cyclone Fani.

Allocation for Mission Shakti and other welfare schemes could also increased allocation.

Major Relief For Tax Payers In Upcoming Budget? Find Out

Budget Drawn Up For Repair Of Dhauli Shanti Stupa In…