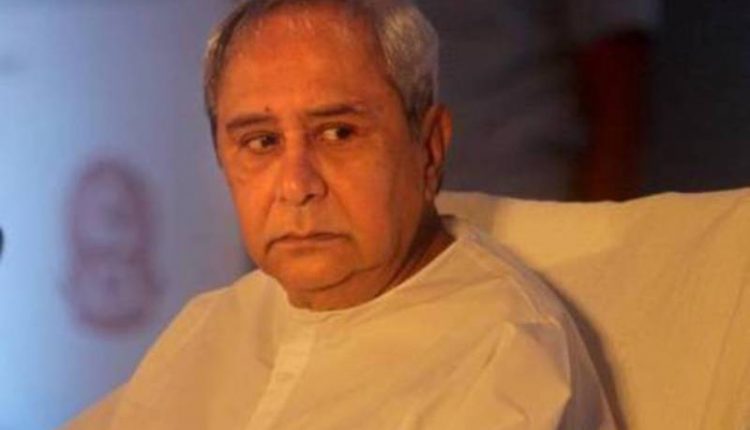 Bhubaneswar: As part of its crusade against corruption, the Odisha government on Monday cracked the whip on eight more corrupt employees following the directive of Chief Minister Naveen Patnaik.

According to a Chief Minister’s Office (CMO) release, the state government has permanently stopped the pension of six employees, while two employees have been sent on compulsory retirement.

The two employees who have been sent on compulsory retirement are Revenue Inspector (RI) of Koksara Tehsil in Kalahandi district Iswari Prasad Purohit and RI of Biramaharajpur Tehsil in Sonepur district Arun Kumar Purohit.

The State Vigilance had registered cases against these eight employees.

With this, a total of 74 employees have been dismissed from the service while 15 others have been sent on compulsory leave since August last year, the release added.