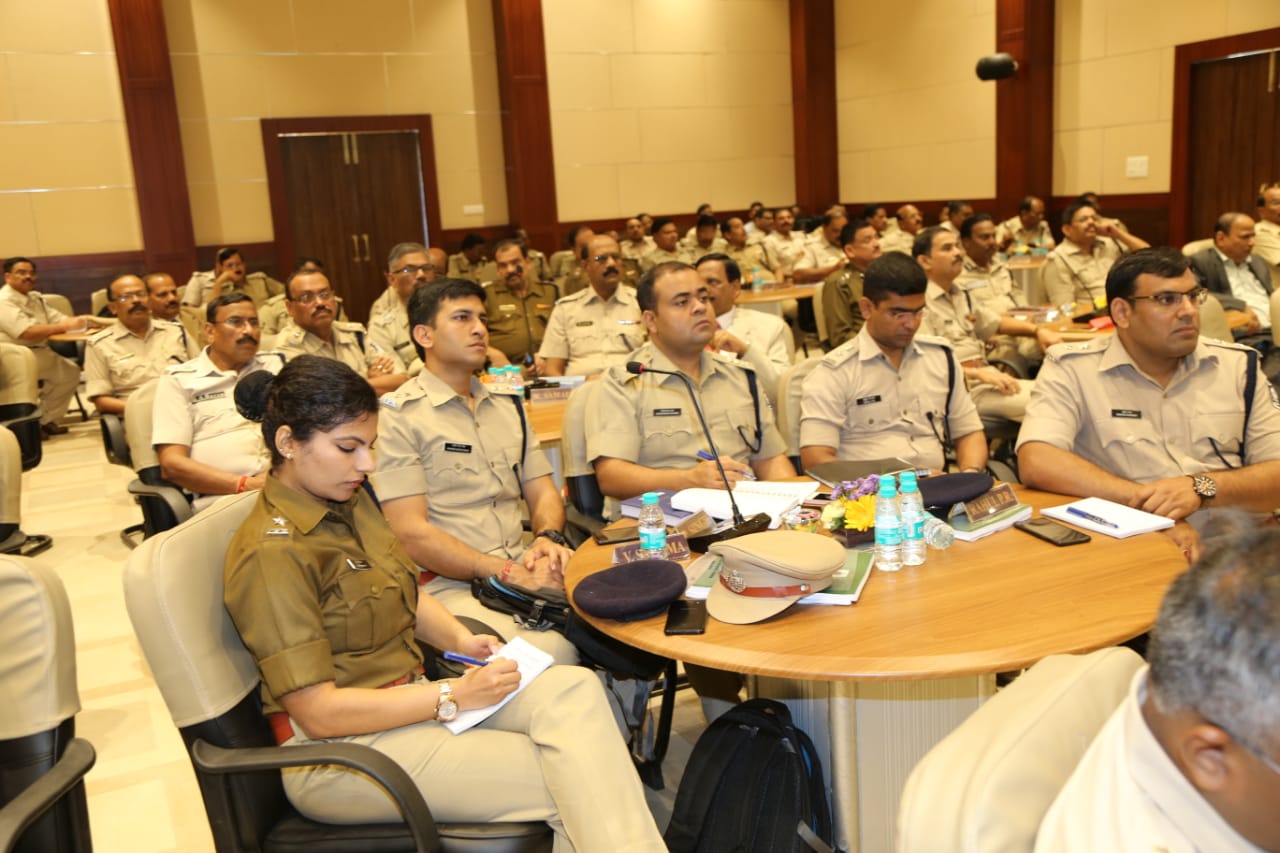 Bhubaneswar: The Odisha government has decided to give special powers to police officers for punishing violators during the lockdown period..

According to reports, the State Home Department has empowered the officers in charge of various police stations to book violators under Sections 51 to 60 of the Disaster Management Act, 2005 and Section 188 of the Indian Penal Code (IPC).

Odisha DGP Abhay On Thursday reviewed the preparedness of the police departments before taking charge of certain services starting from April 20, 2020.

Police officers have been directed to take strict action against lockdown violators, sale of illicit liquor and domestic violence cases.

The twin city Commissionerate Police on Friday seized over 20 vehicles from near Unit 4 and Unit 8 fish market in Bhubaneswar and fined 70 persons for violating lockdown norms.

As per officials, 252 persons have been arrested and 122 cases have been registered in the last 24 hours in the state.